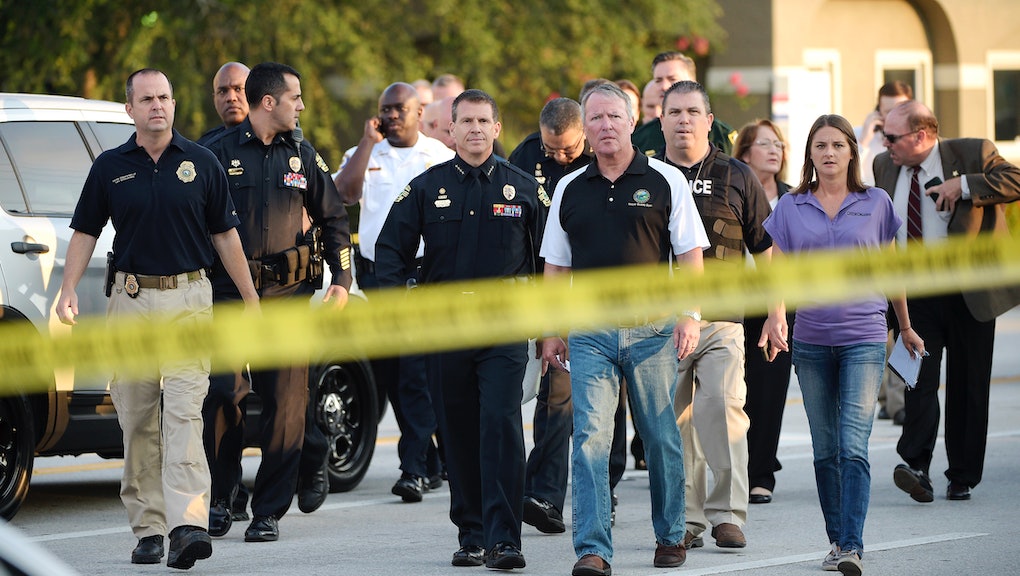 The father of Omar Mateen, the man authorities named as a suspect in a mass shooting at gay nightclub Pulse in Orlando, Florida that left at least 50 dead and 50 wounded on Sunday, says the massacre was likely motivated by homophobia.

The death toll of 50 makes the massacre the deadliest mass shooting on American soil in modern U.S. history.

"We are apologizing for the whole incident," the suspect's father, Mir Seddique, told NBC News. "We weren't aware of any action he is taking. We are in shock like the whole country."

"This had nothing to do with religion," the father added. According to him, the event may be tied to an incident several months ago in which Mateen became enraged upon seeing two men kissing in downtown Miami.

Speaking to Fox News, Florida Rep. Alan Grayson said "It's a gay club. It might be that we've seen a commission of an awful hate crime last night."

This is a breaking news story and will be updated when more information becomes available.

Read more: In Wake of Orlando Mass Shooting at Gay Nightclub, the Internet Begins to #PrayForOrlando