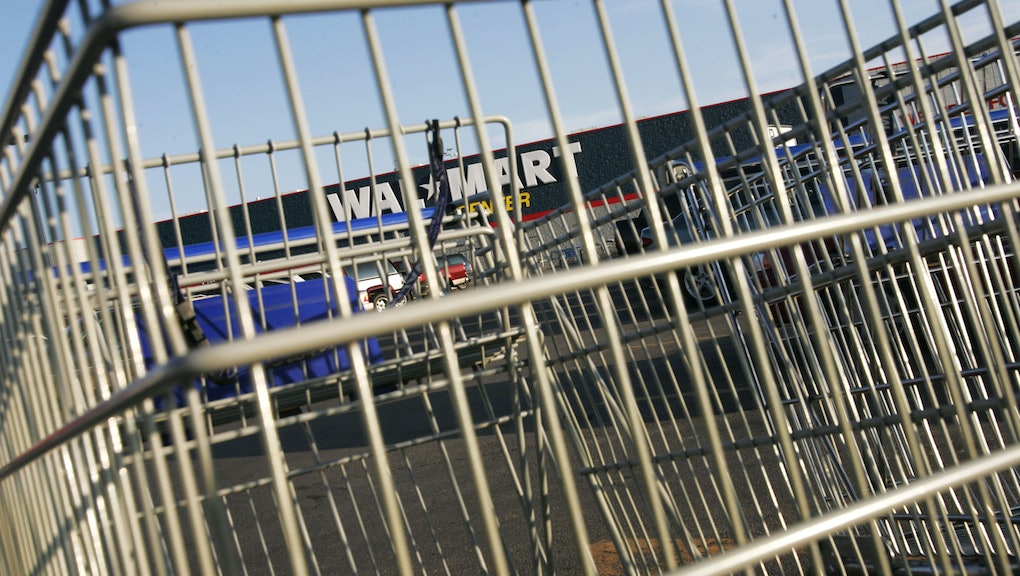 Police in Amarillo, Texas, responded to an active shooter and hostage situation at an area Walmart, ABC 7 reported Tuesday, shooting and killing a gunman and freeing at least one hostage.

The Amarillo Police Department confirmed on Twitter that its officers had engaged with an "armed subject" at the retail location, writing "There are reports of an armed subject inside who may have hostages" in a linked post. In a subsequent post, the APD wrote: "At this time we have not confirmed ANY gunshot victims and this appears to be a workplace violence type event."

In a press conference broadcast live via ABC 7, Officer Jeb Hilton said officers had cleared the Walmart, finding no additional casualties, and that the hostages have been released unharmed.