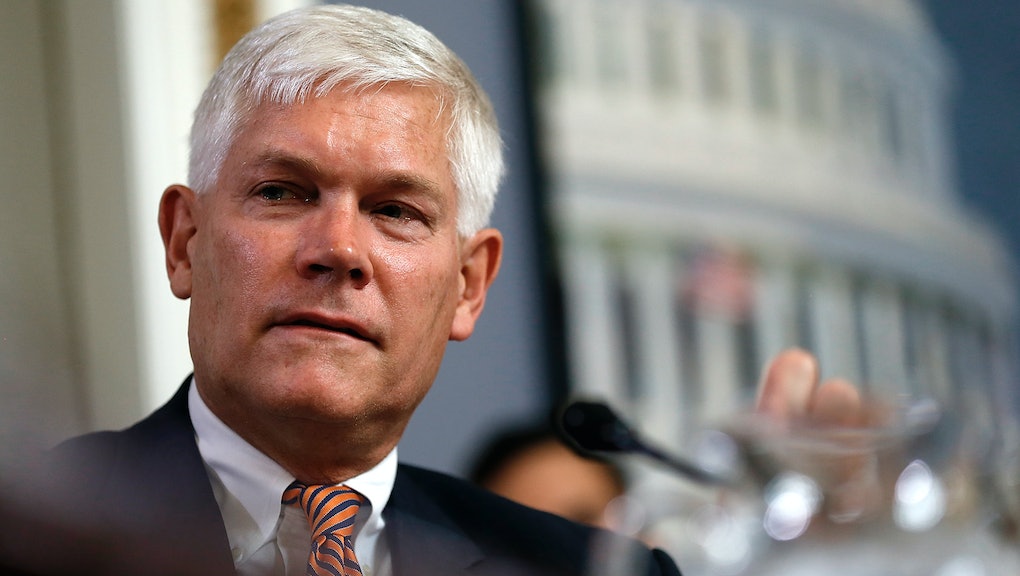 A top Republican congressman appeared to suggest on Tuesday that the Pulse nightclub in Orlando — where Islamist terrorist Omar Mateen killed 49 and injured 53 people early Sunday — was not a gay venue, but was instead a "young person's nightclub."

Rep. Pete Sessions of Texas, chairman of the House Rules Committee, made the claim when asked by the National Journal whether the massacre would prompt Congress to approve legislation cutting off federal funds for contractors that engage in anti-LGBT discrimination.

The Pulse's web site states, "From the beginning, Pulse has served as a place of love and acceptance for the LGBTQ community." Seddique Mir Mateen, the gunman's father, has said that his son's visceral reaction to seeing two men kiss each other may have inspired the attack, the worst mass shooting in modern U.S. history.

Asked to clarify the congressman's comments, Sessions spokeswoman Caroline Boothe told Mic in a phone interview, "What he meant was that yes, it was a gay club but there were people of all walks of life there."

An opponent of same-sex marriage, Sessions currently sports a 0% rating from the Human Rights Campaign, an LGBT advocacy group.