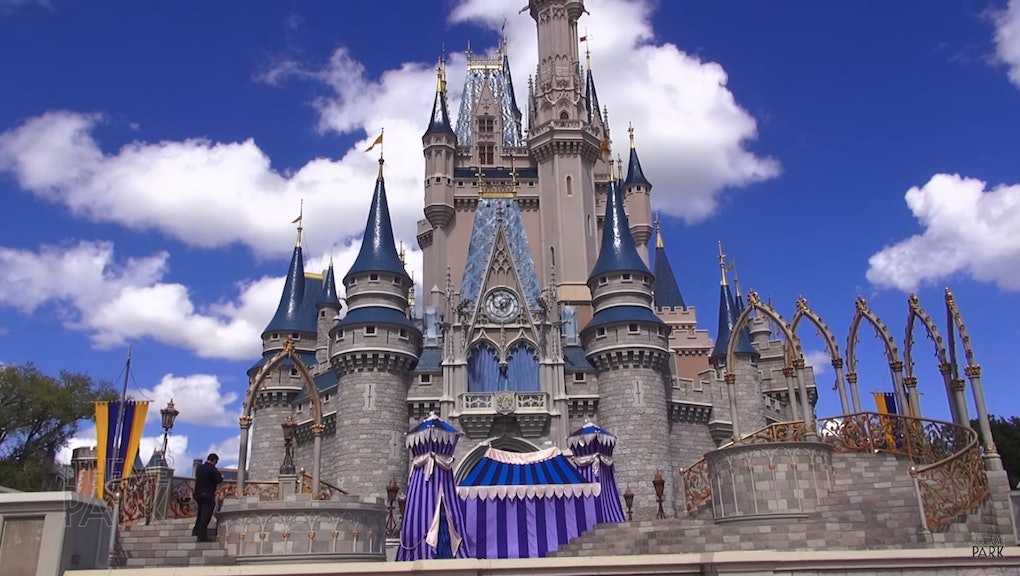 As the search for a 2-year-old boy dragged into a lagoon by an alligator at Disney World in Orlando, Florida, continues, Twitter is busy blaming the parents for the incident.

The boy was ankle-deep in Seven Seas Lagoon with his father near to the Grand Floridian Resort & Spa in Orlando, when an alligator came and attacked the child Tuesday night. The father tried to wrestle back his son to no avail.

Because the area is marked by "No Swimming" signs, many online have turned against the parents. However, Twitter user Morgan Peterson identified the problem with doing so, saying it is tantamount to victim blaming.

The family, who is from Nebraska, had been vacationing at Disney World since June 12.

"[The toddler was] wading ... along the lake's edge at the time that the alligator attacked," Orange County Sheriff Jerry Demings told CNN.

Sheriff spokesman Jeff Williamson said it is still classified as a "'search and rescue' operation," the Guardian reports. However, hope of safely recovering the boy has dramatically dimmed over the course of 13 hours.