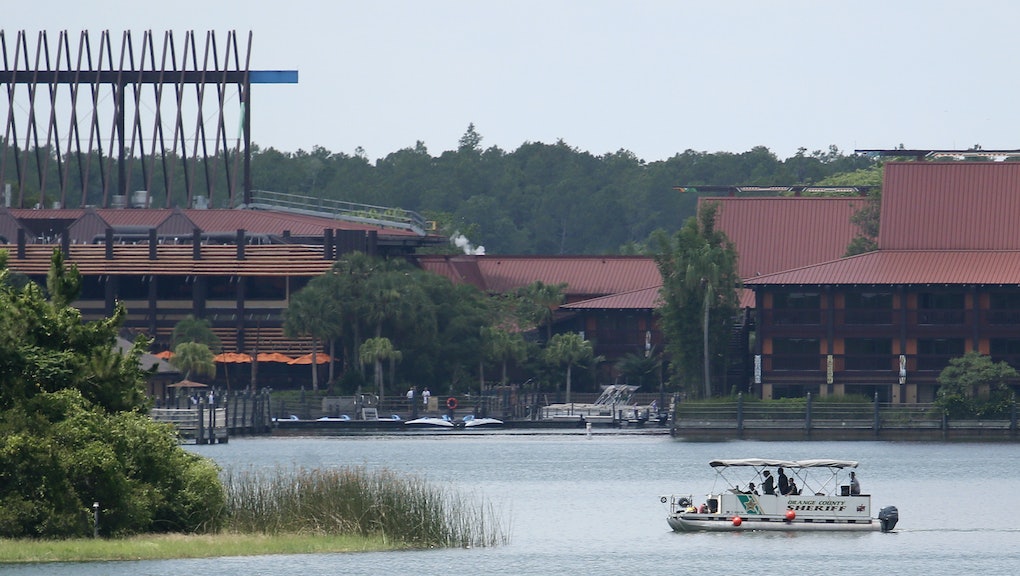 The body of the 2-year-old Nebraska boy who was dragged by an alligator into a lake at Disney's Grand Floridian Resort & Spa in Bay Lake, Florida has been found, CNN reported Wednesday afternoon.

"Dozens" of rescue crews equipped with diving equipment and sonar scanners searched the lake, even as the sheriff of Orange County said there was "no question" left the boy had died, ABC News reported earlier in the day.

"This is a tough situation," Sheriff Jerry Demings told reporters at a press conference. "We know this is a recovery effort at this point. Disney is doing everything it can to make the family comfortable."

CBS Chicago's Audrina Bigos reported five alligators had been pulled from the lake, of which four have been euthanized.