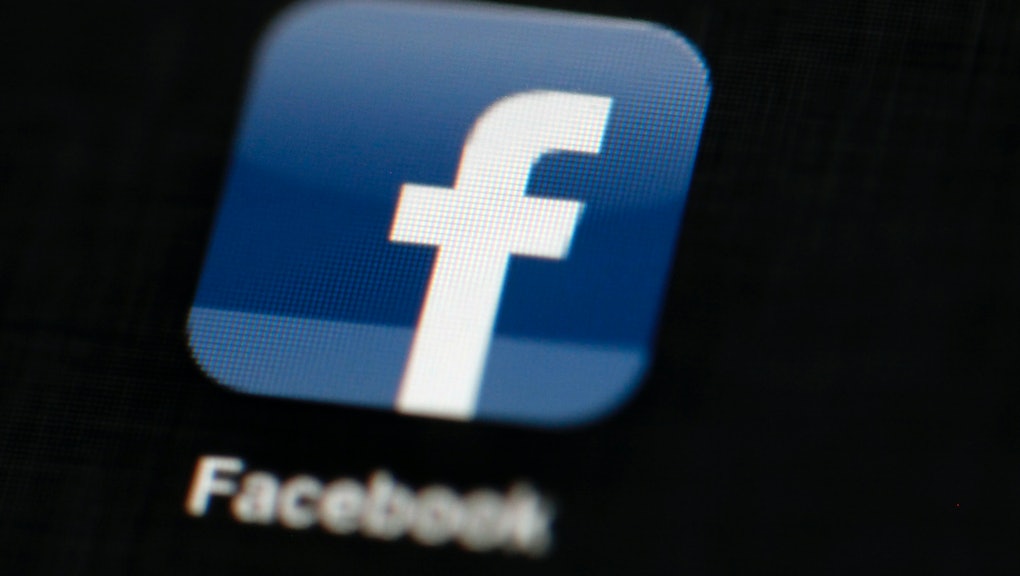 A man was shot and killed during a live streaming video on Facebook in Chicago's West Side on Thursday, Fox 32 Chicago reported.

Antonio Perkins, 28, was reportedly using Facebook Live — a new feature that allows users to share live videos with their network on the social media platform — when multiple gunshots were heard in the live video and Perkins fell to blood-soaked grass while screams were heard in the background.

Perkins was reportedly shot in the neck and head before being transported to Mount Sinai hospital on the West Side, where was declared dead. He had three children; ages eight, six and two.

Fox provided the video on their broadcast.

The incident occurred on the 1600 block of South Drake Avenue around 8:45 p.m., authorities told the Chicago Tribune.

The Tribune transcribed dialogue heard in the video after Perkins was shot. In it, people can be heard describing the extent of his injuries, and a woman is heard saying "he's choking on his blood."

Perkins' father told Fox that Antonio "was a good guy and not involved in gangs." The police told Fox that he was a documented gang member. According to the station, Perkins had recently purchased a car and was starting a new job at McDonald's.