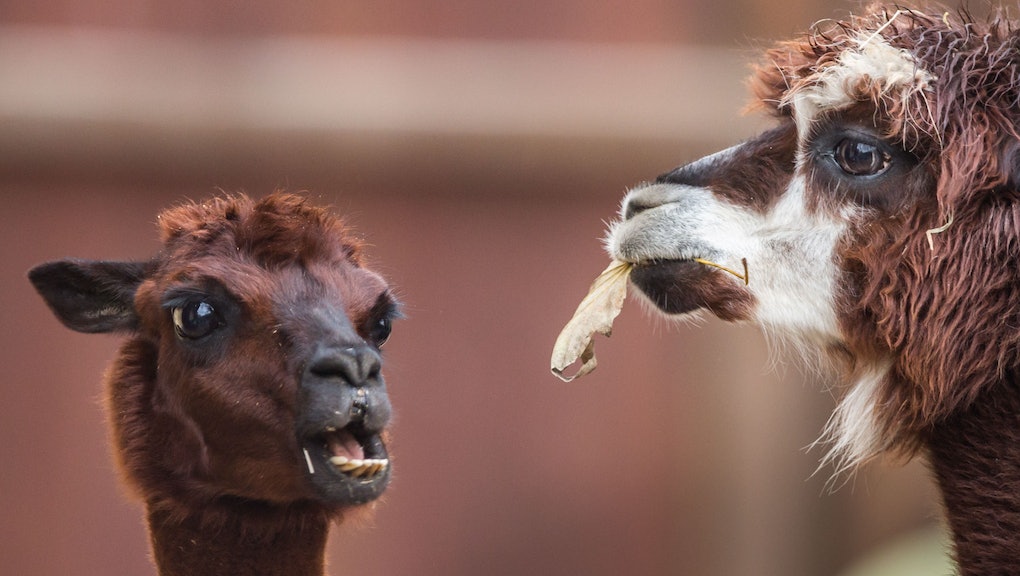 Do Loud Chewing Noises Make Your Skin Crawl? Science Says You Might Be Extra Creative

Some people are minorly irritated by smacking lips and loud crunching, but a certain subset have the diagnosable condition misophonia, in which particular sounds can lead to panicky experiences or feelings of disgust, discomfort or anger.

Misophonia was identified and named in the last 20 years, the New York Times reported. Researchers of a study indicated that nearly 20% of their sample reported clinically significant symptoms of the condition.

The disorder is now the subject of a documentary that was funded through Indiegogo. Quiet Please... premieres June 2016. It recounts the hidden pain of misophonics, and the psychological and emotional toll it has on lives and relationships.

"It's like an autoimmune disease, when the body turns on itself... but in this case, your sense of hearing backfires and elicits rage, anxiety, and a life of isolation," the documentary site stated. For some, the sound people make when chewing really isn't some little pet peeve.

So why do some people have super-sensitive hearing when it comes to certain noises? It has to do with the processing in the brain, the New York Times said. The part of the brain responsible for emotions gets hyper connected to the auditory processing, which explains why some report feeling violent when triggered with irritating noises. These sounds aren't limited to chewing and chomping. They can also include breathing noises, the sound of two objects clinking together, animal noises and many others, according to Misophonia.com.

It's not all bad news if you have a sensitive ear, though. One study found that people who are hypersensitive to sound tend to be more creative than their peers who aren't as bothered by sounds.

So the next time you fill with white-hot rage because your friends are chomping their chips too loudly, breathe deeply. Channeling your rage into a creative project is probably better than strangling the offensive chewers.