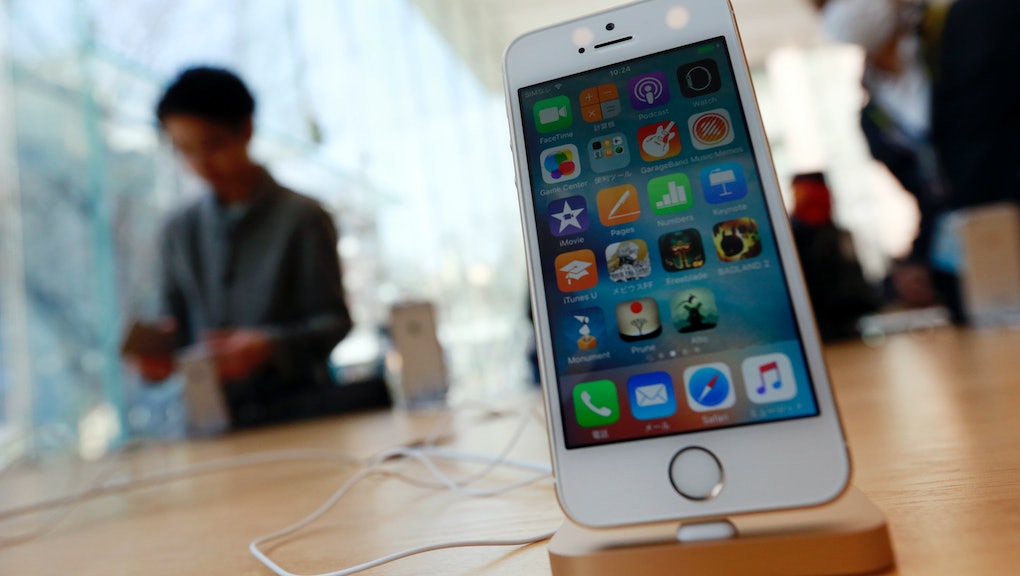 iPhone 7 Plus Camera Update: Dual Lens Is Probably Not Going to Be a Thing

The iPhone rumor mill is churning along, just as it does every summer. The latest rumor has to do with the camera on the iPhone 7 Plus.

It had been previously reported in January that the bigger version of the next iPhone would have a special dual-lens camera with 2-3x optical zoom. New rumors suggest this may not be the case.

The camera probably won't be an iPhone 7 Plus feature because the technology isn't there yet, according to Cult of Mac (who cites a Weibo user who, in turn, cites a Foxconn worker). Previous leaks from Cult of Mac that pointed to a dual-lens camera include an alleged iPhone 7 Plus case and leaked mold.

Of course, we won't get to the bottom of this until the iPhone 7 Plus is actually unveiled in September.