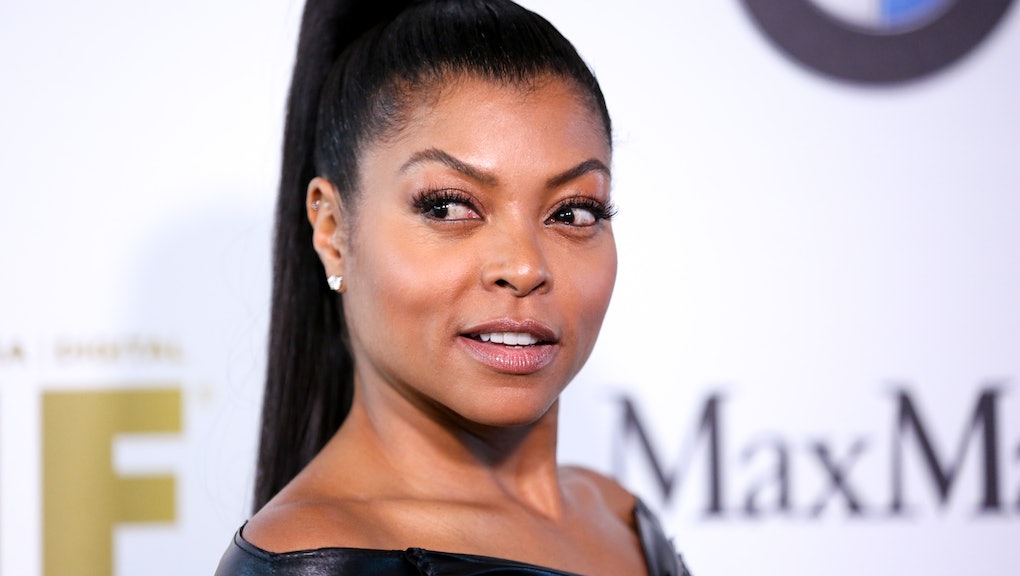 Taraji P. Henson Has Some Flawless Words of Advice for Women

Taraji P. Henson has some thoughts on female friendship and empowerment.

"Don't take no shit," Henson, who owns the delicious role of Cookie Lyons on Empire, told People before accepting an award at the 2016 Women In Film Crystal + Lucy Awards in Los Angeles.

"You know, know you have a voice. Know that your voice is important, and fight until it's heard."

We're all we got, ladies. If we don't support each other, who will? We have a bad rap sometimes in this industry – diva, difficult, catty. When all we're doing is, in those moments when you call us being difficult, we're fighting for what we deserve.