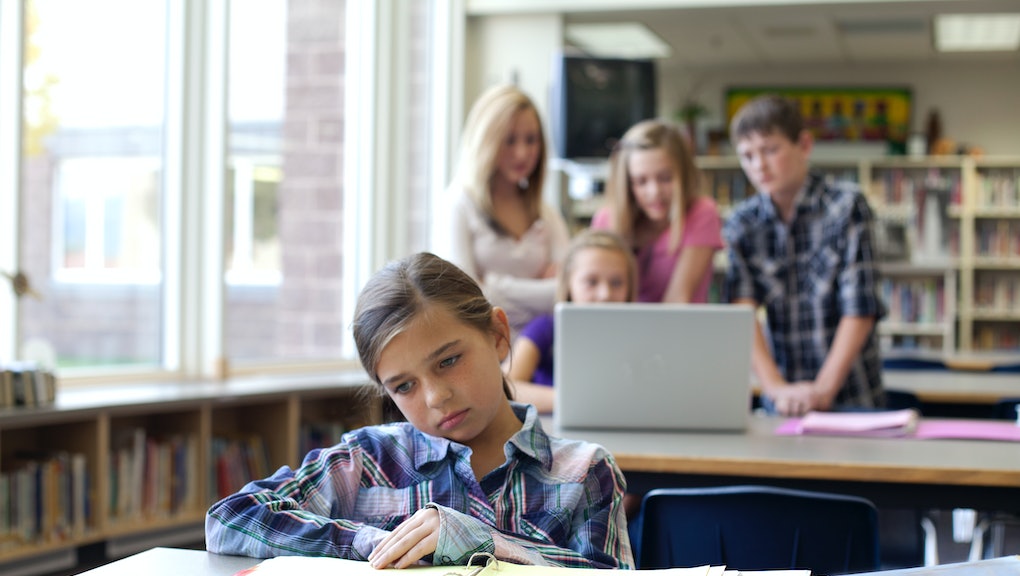 A 12-year-old girl has received an influx of support after she started a petition asking her high school to stop kids from bullying her.

"Every day people call me fatso, weirdo, ugly, freak, and tell me I should kill myself," Tayla Sekhmet, a student at Dysart State High School in Queensland, Australia, wrote in her Change.org petition. "I've been pushed to the ground, had people go through my bag, or break my scooter when I rode it to school. Even people in other grades who I don't know do these things to me too."

The petition has received over 80,000 signatures and counting of its 150,000-signature goal. "You have all changed Tayla's life forever," her mom, Kali Sekhmet, wrote in an update on the petition page on Friday. "You are amazing people."

Tayla wrote that her classmates throw things at her, film it and threaten to share it on the internet. She said they also sexually harass her and spread rumors about her.

"She came home saying she wanted to throw herself under a car because everyone on the internet was going to see her crying," Kali Sekhmet told BuzzFeed Thursday. "She said she'd rather die. I've talked to the principal, I've talked to the teachers. She's come home crying nearly every day and I can't deal with it."

"I will give your signatures to my school and the government to show them other people want to take a stand against bullying, and that Dysart State High School should do more to protect students like me so our education doesn't have to be hell," Tayla wrote on the petition.