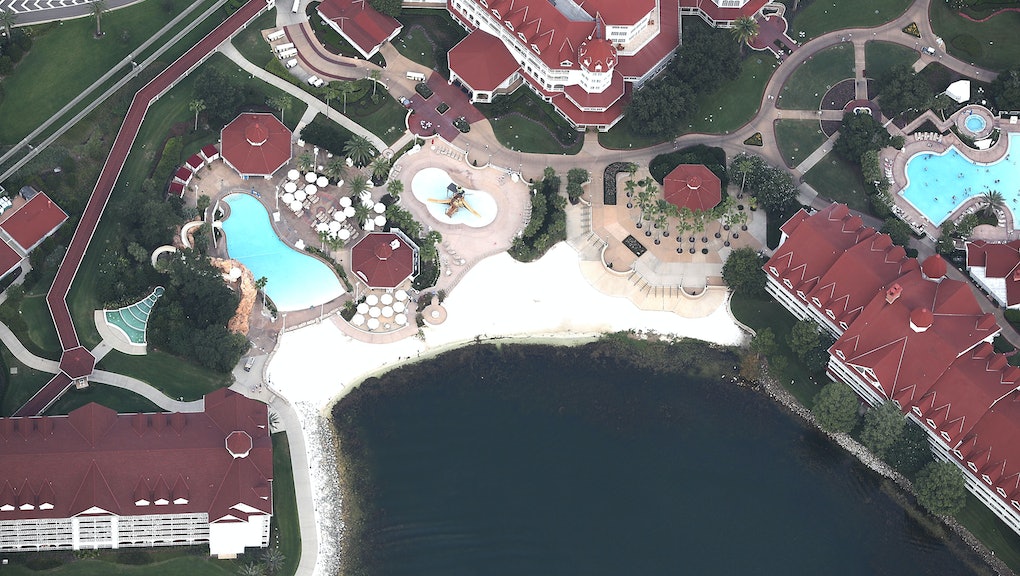 Lane Graves: Autopsy and Latest Updates on Child Killed by Alligator in Orlando

More information has been released on the death of Lane Graves, the 2-year-old boy who was killed by an alligator Tuesday night while his family was vacationing at Walt Disney World in Orlando. Graves was wading in the Seven Seas Lagoon at Disney's Grand Floridian resort when an alligator pulled him underwater, reported CNN on Thursday.

Graves' parents and others nearby tried to save him, CNN reported, but were unsuccessful. After hours of searching the lagoon, divers discovered his intact body on Wednesday, about "10 to 15 yards from where he was attacked," CNN reported.

According to the Orange County Medical Examiner's Office, Graves' cause of death was "drowning and traumatic injuries"

In a statement released on Thursday by Lane Graves' parents, Matt and Melissa Graves of Elkhorn, Nebraska, the family expressed their feelings about the sudden and tragic loss.

"Words cannot describe the shock and grief our family is experiencing over the loss of our son. We are devastated and ask for privacy during this extremely difficult time," they said. "To all of the local authorities and staff who worked tirelessly these past 24 hours, we express our deepest gratitude."

The search is still on for the alligator responsible for the attack, CNN reported.