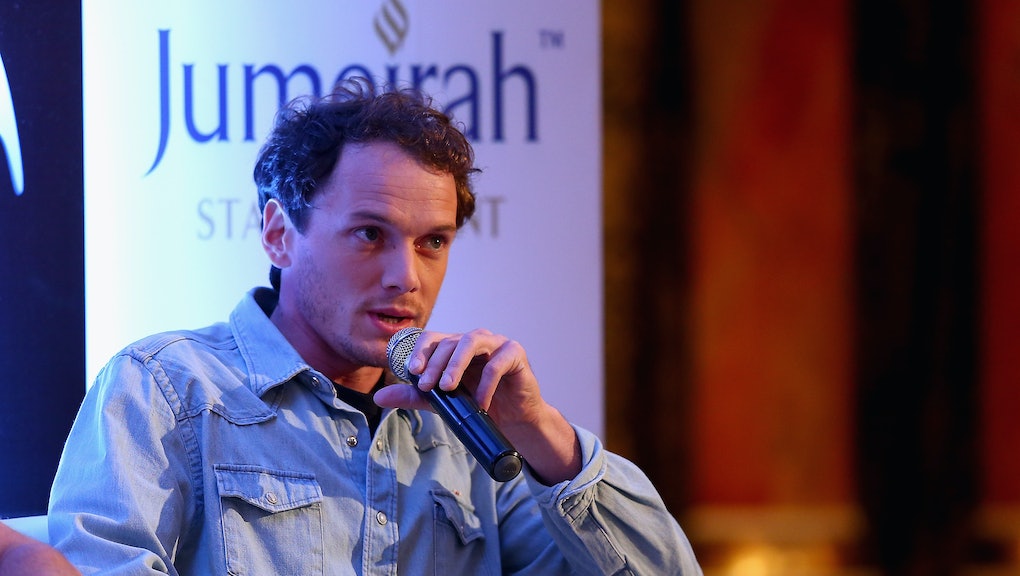 'Star Trek' Actor Anton Yelchin Dies: Here's What We Know About the Cause of Death

Anton Yelchin, the actor best known for playing the role of Pavel Chekov in the rebooted Star Trek cinematic franchise, died Sunday morning at the age of 27 due to a car accident, the Associated Press reported.

Yelchin was also known for his roles in Alpha Dog, Terminator Salvation and Charlie Bartlett, as well as a bevy of TV appearances (his first, in 2002, was on E.R.). According to TMZ, friends discovered Yelchin's body at around 1 a.m. local time at his Studio City, California, home, "pinned between his car and a brick mailbox, which was attached to a security gate."

According to the Los Angeles Times, authorities believe Yelchin's car rolled downhill across a steep driveway.

Numerous friends, co-stars, colleagues and others responded to the news on Twitter.

Yelchin's parents were professional figure skaters who immigrated to the United States when he was a baby, reports E! Online, and he is an only child.

Star Trek: Beyond, Yelchin's final contribution to the Star Trek franchise, will premiere in late July.