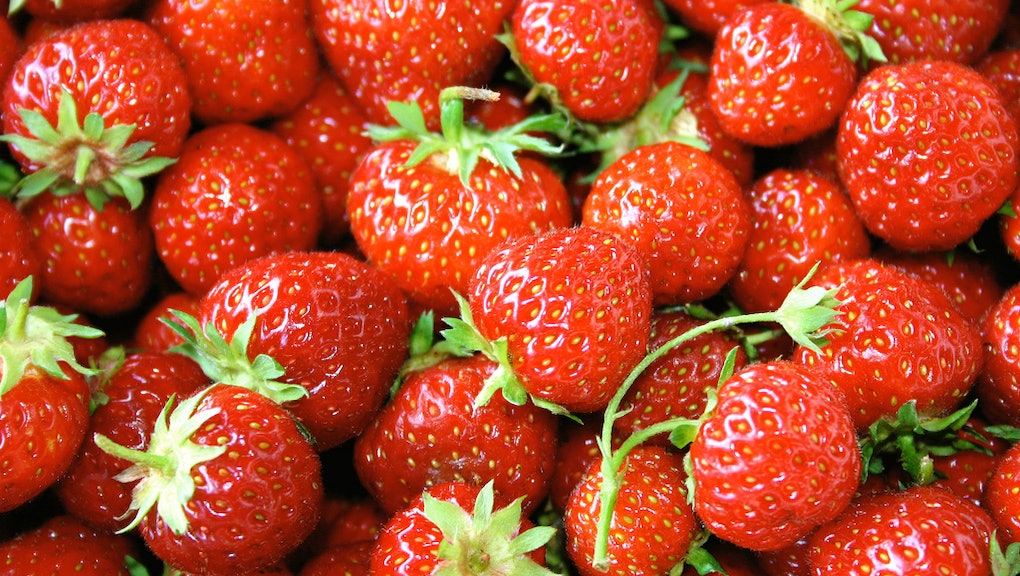 What Is a Strawberry Moon? The Significance of This Once-in-a-Lifetime Event

A Strawberry Moon moon rose at 7:02 a.m. Eastern, coinciding with the summer solstice which begins at 6:34 p.m. Eastern.

Named by the Algonquin tribes, the Strawberry Moon is a full moon that they believed coincides with the beginning of strawberry season, the Independent reported.

The Strawberry Moon itself isn't once-in-a-lifetime, but the event happens to coincide with this year's summer solstice, something that happens once every 70 years (though there is some debate over that number). This overlap last occurred in 1948.

The Strawberry Moon got its name from Algonquin tribes who believed June's full moon marked the commencement of strawberry-picking season, Gizmodo reported.

Which is good news for this guy: