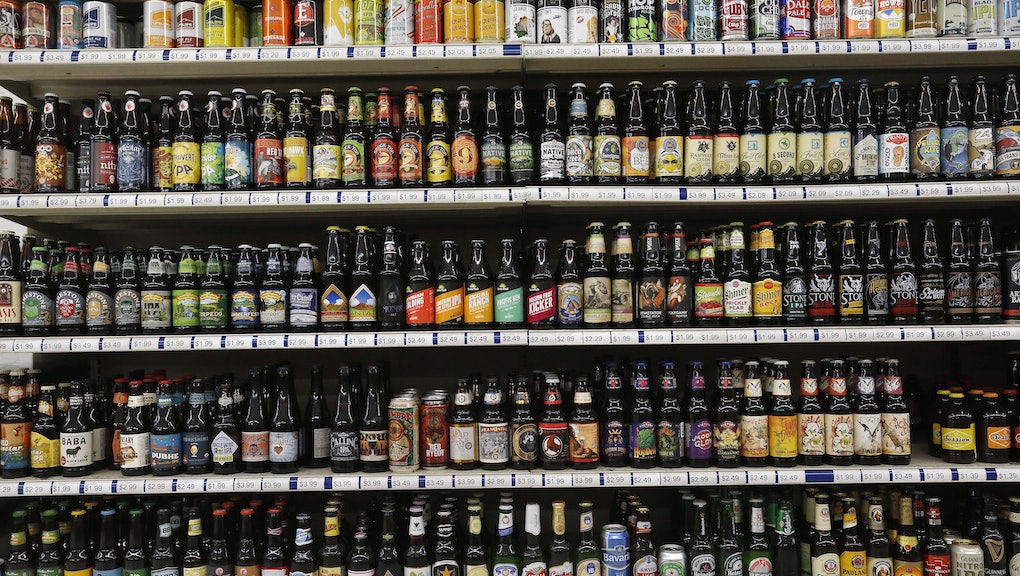 If you remember PBR tasting god-awful in college, it may be because you were shotgunning it to a god-awful soundtrack. (Or, OK, PBR is just god-awful.)

According to a new study that will appear in this September's edition of Food Quality and Preference, music affects the way people experience the taste and strength of beer. Vrije Universiteit Brussel researcher Dr. Felipe Carvalho, who conducted the experiment, had participants try what was, unknowingly, the same beer twice, each time with a different "sound stimulus."

Eater reported that participants drank a range of pale ales and dark beers with alcohol by volume ranging from 4.5% to 8%, all while researchers played three different kinds of music — one of which was a "Disney-style track" which caused participants to rate their beer as tasting sweeter.

"While listening to the pleasant sweet soundtrack, the participant transfers his or her experience and feelings about the music to the beer that they happen to be tasting," researchers wrote, according to Eater.

So crank up the "Disney-style tracks" — or, you know, anything that doesn't suck — and enjoy a cheap, cold one.