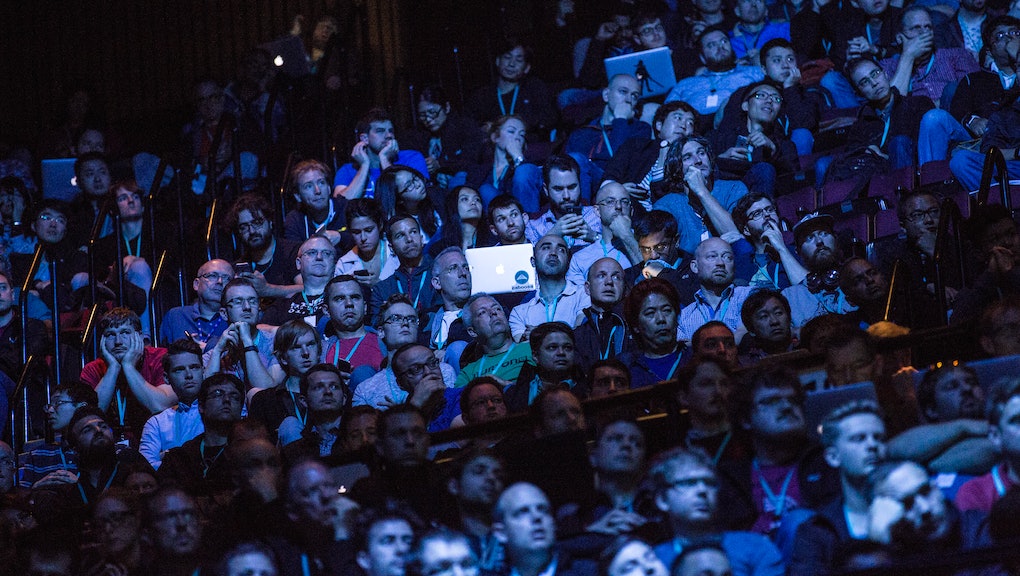 iPhone 7 Latest News: More Reasons You'll Want to Hold Out for the iPhone 8

The hype surrounding Apple's iPhone 8 is already eclipsing the iPhone 7, which Apple will likely release in the fall. The iPhone 8 is rumored to make a splash in 2017, the iPhone's 10th anniversary — while the iPhone 7's September 2016 announcement will be more like a sad trombone of an unveiling.

And there's now further evidence proving that Apple may hold out its biggest punches for the iPhone 8, according to a Credit Suisse analyst.

Garcha also sites widely rumored features and upgrades in the iPhone 8 to support his analysis. While the iPhone 7 may look a lot like the iPhone 6s, it is rumored to be sleeker, faster, more powerful and possibly waterproof and with a new color option.

But aside from the humble upgrades, the iPhone 8 is rumored to overshadow its predecessor by a landslide — it may scrap the LCD screen for an OLED screen, feature an all-glass display and "enhanced Taptic Engine," ditch the home button, improve the camera and support wireless charging.

"While this is some time away, we believe the iPhone 8 will be feature- and specification-rich," Garcha said.

And this stark contrast between the iPhone 7 and iPhone 8 unveilings will spark an iPhone upgrade "super-cycle," according to the analyst.

Garcha also forecasted that Apple will sell 250 million iPhones in 2018, which is up 16% from a forecasted 215 million units in 2017, according to Investor's Business Daily. But for all that bang, prepare yourself to shell out more bucks. Garcha also predicts that compared to an average selling price of $653 for the iPhone 7, the iPhone 8 will rise to $667.

If you just want an iPhone remarkably like the current model but with improved guts and a sleeker design, the iPhone 7 will likely be a suitable fit. But if you want something exceedingly different, hold out for the iPhone 8.