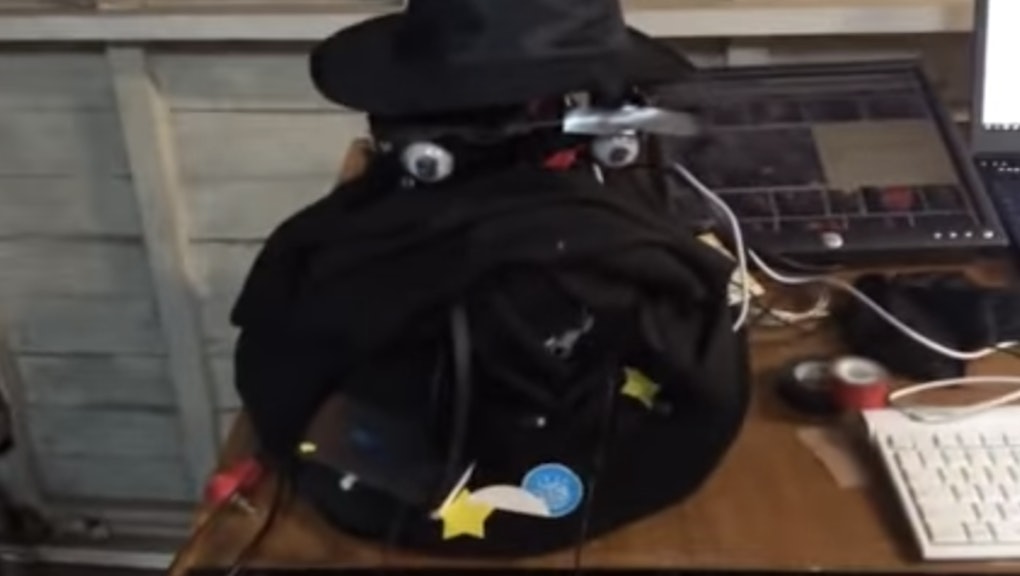 If you spent your childhood buried in the Harry Potter books, then you probably spent hours imagining what house you would be sorted into. For all of those self-proclaimed Gryffindors, there's now a real-life Sorting Hat that might whisper "Hufflepuff" into your ear.

Solutions architect for IBM Watson Ryan Anderson made a Harry Potter Sorting Hat that taps into the machine's learning platform to tell you what house you belong in, according to Tech Insider.

The Sorting Hat runs on Watson's Natural Language Classifier and is equipped with its Speech to Text feature so that you can just tell it a little bit about yourself and it'll spit back out the house you belong in.

It determines your house based on adjectives coded into it by Anderson and his daughter that align with certain houses — and, thanks to deep learning, the Sorting Hat will begin to add attributes of its own as it learns from the web.

The design itself looks like one of those animatronic creatures with its skin peeled off (it's kind of ugly), but it does react in certain ways based on what house you are filtered into. For Slytherin, its eyebrows furrow, and for Gryffindor, its eyes turn green, according to Tech Insider.

You can also build your own Harry Potter Sorting Hat — Anderson made the code publicly accessible.