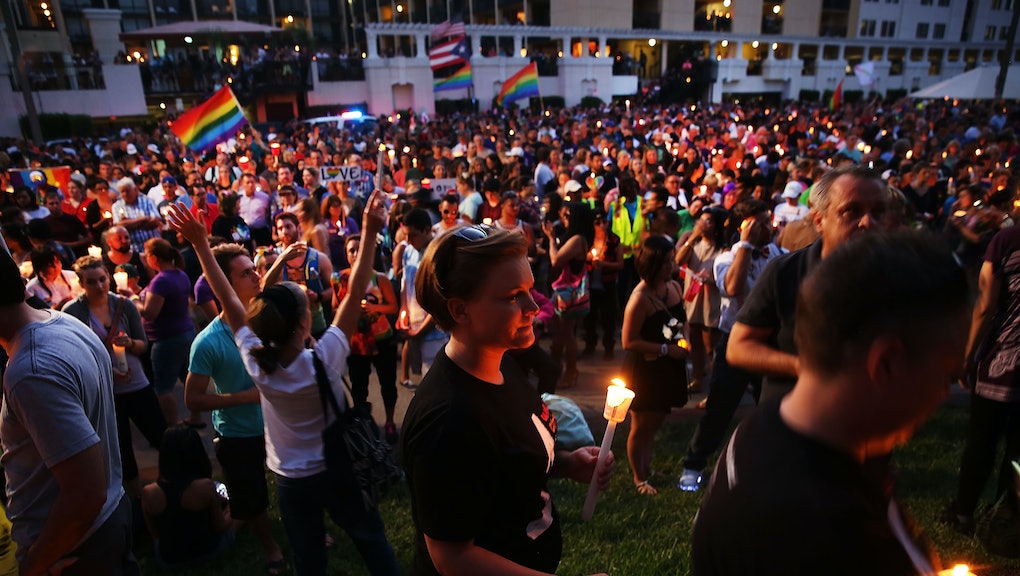 Across the country, people continue to mourn the victims of last week's attack on Pulse nightclub in Orlando, Florida, which left 50 dead, including the shooter, and dozens more wounded.

And this week, a complete stranger paid tribute to victim Luis Vielma by creating a custom Pop! figurine depicting 22-year-old Vielma, who worked at a Harry Potter attraction at the Universal Studios theme park, as a wizard, wearing his Gryffindor uniform.

According to the Huffington Post, Brandon Anderson, of Colorado Springs, Colorado, designed the figure using Pop!'s online customization tool — where anyone can create a design. He has no plans to sell it, the Huffington Post reported, but he wants to offer them to Vielma's friends and family.

The image of Anderson's custom creation in Vielma's honor went viral, and has been reposted and shared thousands of times on social media.

Harry Potter author J.K. Rowling was also among those who expressed their grief after Vielma's death, sharing an image of him in his Gryffindor work uniform along with the message "Luis Vielma worked on the Harry Potter ride at Universal. He was 22 years old. I can't stop crying. #Orlando."