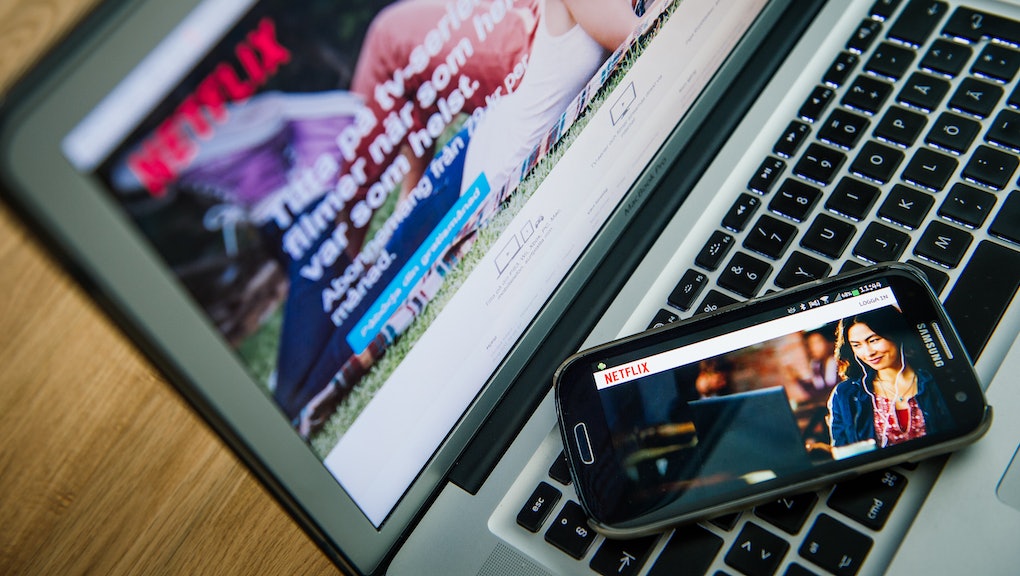 In 2015, Netflix CEO Reed Hastings said no ads were coming to Netflix. "Period."

And let's hope he stays true to his promise, because the numbers are in, and people really don't want ads on the streaming service.

In a survey of more than 1,200 people on Reddit, AllFlicks asked respondents if they would rather pay more for Netflix or see ads while they were streaming, and found that 90% would prefer a price hike instead of ads.

Netflix did recently raise its monthly prices from $8.99 to $9.99 for new members, putting the increase into effect for existing members beginning July 20, according to an email from Netflix.

According to the survey, the $1 increase is on target with what respondents would tolerate: 57% said if they did pay more, they would be willing to pay $1 to $2 more, with 22% going up to $2 to $3 and less than a quarter willing to shell out $4 or more.

But what if Netflix decides someday to put ads on its site? Based on the survey, Netflix can anticipate a mass departure — 74% of the respondents said they would cancel their Netflix accounts if ads were introduced.

Mic obtained a spreadsheet of comments left on the survey. The results: People really, really do not like the prospect of ads on their beloved Netflix. Here's a sample of some of the responses:

There were few Hulu subscribers in this bunch.

"Ads like Hulu would cause me to discontinue service."

They threatened to go rogue.

"It's either Netflix or Torrent. Neither 'Pay more' or 'See ad' should be an option for Netflix, notwithstanding the flaws they already have."

They made some lofty threats.

"I more likely would switch to another streaming service and/or only watch DVDs."

And then some just stooped to pleas.

"Please don't do this Netflix. It's why I canceled Hulu and got you."

The people have spoken.