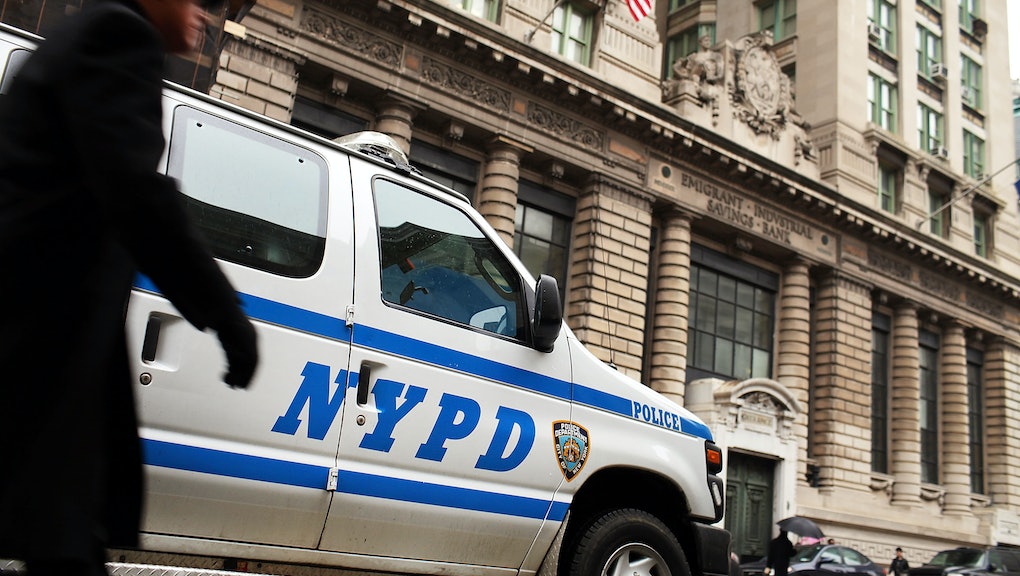 Muslim NYPD Officer Suspended for Not Shaving Beard, But Not for Assaulting Someone

Break a man's cheekbones? Get money in a settlement. Don't shave your beard? Suspended without pay.

This is the case for Masood Syed, a 10-year Muslim veteran in the New York Police Department, who was escorted out of police headquarters by two officers when he refused to shave his beard to adhere to its "no-beard" policy.

For Syed, wearing the beard is a part of observing his Islamic faith. In Sunni Muslim traditions, according to the hadiths, or a collection of oral accounts describing the sayings and actions of Prophet Mohammed, men wear beards to follow in Islam's last messenger's footsteps. It is recommended, but not obligatory, for men to not shave their mustaches and keep their beards long.

Syed kept his beard within NYPD's one millimeter exception in the past. However, he was stripped of his badge and gun when he refused to shave his beard that is now between one-half and one inch long.

Syed has filed a lawsuit against the NYPD, and in an emergency hearing on Wednesday, Manhattan Federal Judge Kevin Castel overturned the decision to suspend Syed without pay and prohibited them from any further action until July 8 when the next hearing will take place.

This case is just one recent example where someone's religious freedoms were denied. A Muslim woman was fired from an Abercrombie & Fitch in Oklahoma because she wore a headscarf. Sikhs serving combat roles in the U.S. military were denied the right to wear turbans, until a lawsuit overturned the ban on religious headgear for members of the forces. In March, Muslim Olympic fencer Ibtihaj Muhammad was asked by a South by Southwest volunteer to remove her headscarf before entering the festival.

But another incident on Syed's record is a violent altercation with an NYC resident.

On Jan. 20, 2009, Syed fractured a cheekbone of a panhandler at a subway station in Brooklyn. As reported by New York Daily News, Kalween Rodriguez was given permission by an MTA agent to go through an emergency gate when the MetroCard machine didn't accept his ATM card. According to Rodriguez's lawyer, Syed slammed his head into a railing to stop him.

The NYPD's version of the altercation insisted Rodriguez was "aggressively" panhandling other subway commuters for money and initially attacked Syed. The police officer also was placed on disability leave for reportedly injuring his wrist.

The NYPD sends a troubling message when using excessive force won't get an officer disciplined, but maintaining a beard for religious purposes will.