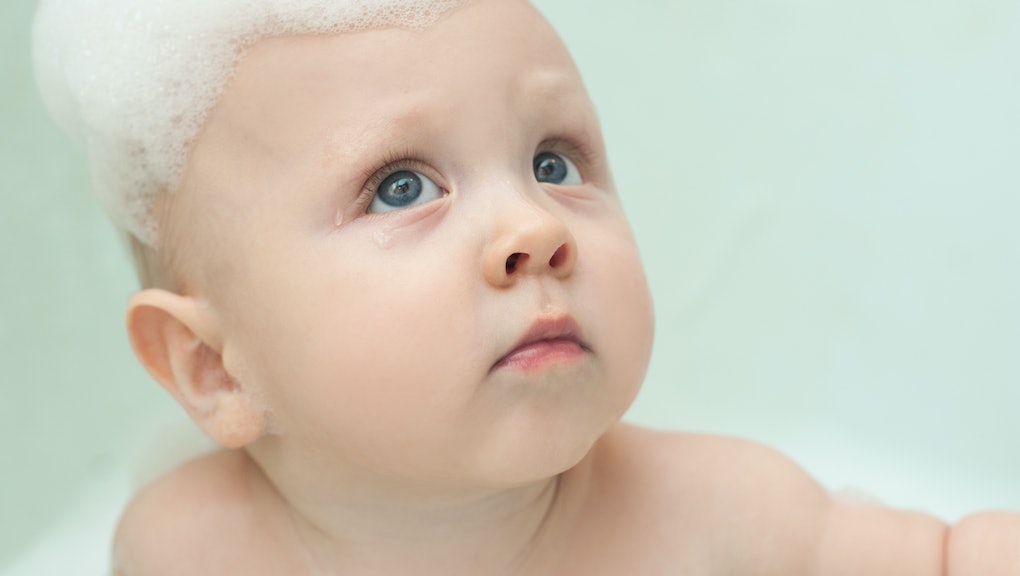 A US Soldier Was Denied Time Off to Attend a Baby Shower, and His Response Is Incredible

In the latest image to go viral on Reddit, we see what happened to one unlucky soldier who found himself in this scenario. After filing a form to request leave for a baby shower, his commanding officer denied him the time off and wrote "MEN DON'T GO TO BABY SHOWERS" in red ink.

So then the soldier amended the form to include a longwinded and totally humorous paragraph claiming that he planned to do very manly activities — whisky, guns, football, etc. — while on leave instead.

The specific details behind the image — who the soldier is, where he was stationed, if it's even legit in the first place — are unclear. Although it's just now blowing up on Reddit, the picture has been floating around the internet since at least November 2013, when it popped up in a thread on this random message board about cars.

Regardless, people on Reddit seem to agree on one point: that baby showers are the worst, regardless of gender or marital status.

So who knows: Either this soldier's commanding officer suffers from case of toxic masculinity, or he was just low-key trying to do the guy a favor.