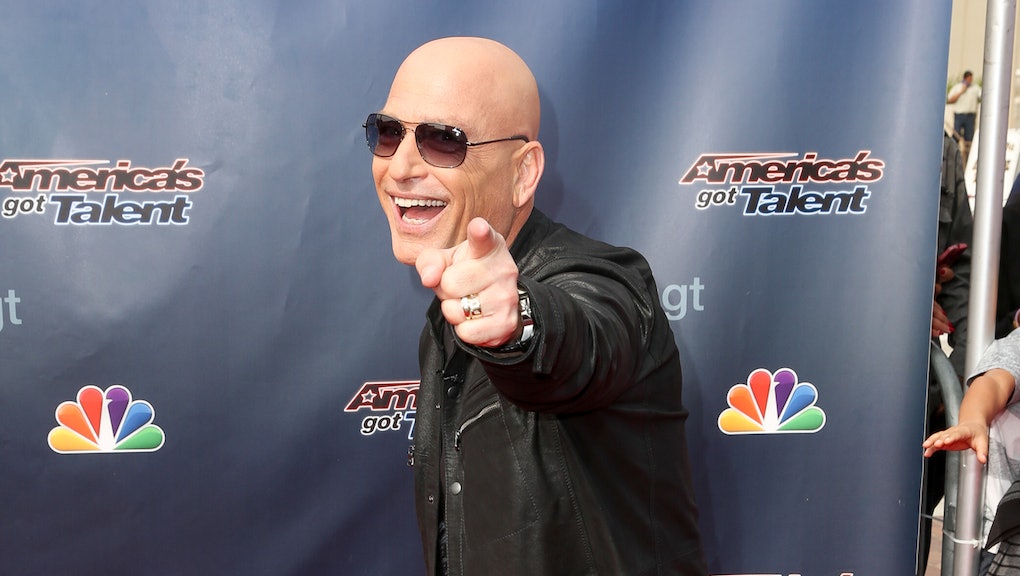 Season 11 of America's Got Talent is just getting going but there are already some clear stand-outs from the first few weeks of auditions. And so far, four acts have already gotten the judges to push the extra special "Golden Buzzer" — which automatically moves the act on to the live shows.

So far, here are the four performances that have gotten the coveted Golden Buzzer:

Thirteen-year-old opera singer Laura Bretan was the very first audition to get a Golden Buzzer. Judge Mel B pushed it after Bretan's amazing performance of "Nessun dorma," sending her straight to the live shows and telling Bretain "I think this that this show is going to completely change your life, and I'm going to change your life, right now."

Twelve-year-old Grace VanderWaal got judge Howie Mandel to hit the Golden Buzzer for her performance of an original song, "I Don't Know My Name." Notorious toughie Simon Cowell even called VanderWaal "the next Taylor Swift."

This 20-year-old pizza guy from Long Island delivered a powerful performance of Frank Sinatra's "My Way." He even charmed the judges, and the audience, by telling everyone how much he loved his mom. Not only did he get a hug from judge Heidi Klum, she also hit the Golden Buzzer for him.

Sixteen-year-old Calysta Bevier had a performance as inspirational as her story. The teen revealed she was an ovarian cancer survivor before performing an incredible rendition of Rachel Platten's "Fight Song." After her audition, judge Simon Cowell told Bevier, "I predict great things are gonna happen for you," before pressing the Golden Buzzer and sending her through to the live shows.

So far, all four recipients of the Golden Buzzer have been singers — and later this summer they'll all have to face off against each other in the live shows.