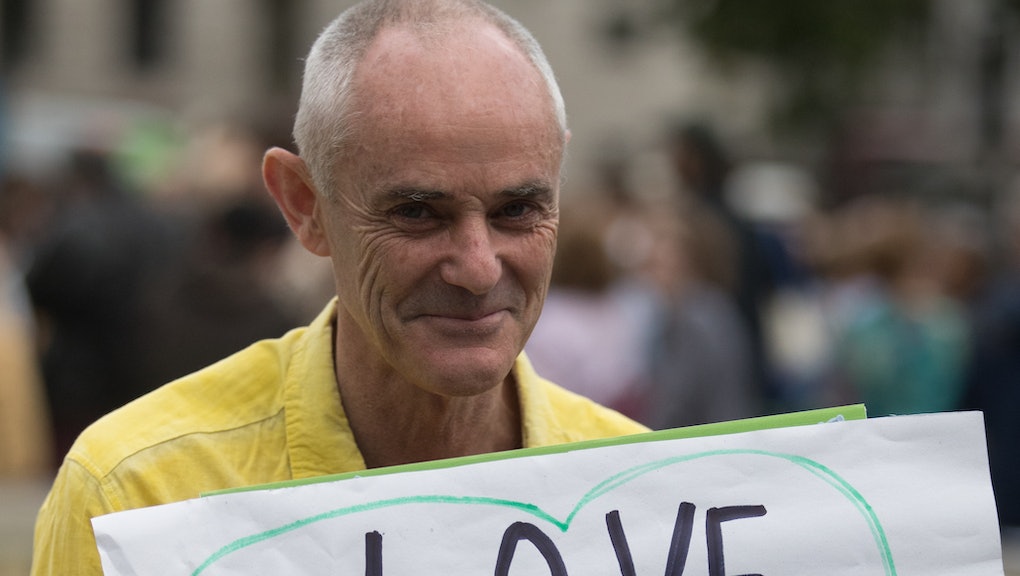 Most votes have now been counted in the British referendum to determine whether the United Kingdom will exit the European Union, with nearly a million more ballots cast to "Leave" than to "Remain."

Early poll results suggested a majority of United Kingdom voters would to stay in the European Union following Thursday's vote on whether Britain should exit the EU.

The Ipsos Mori telephone poll showed the "Remain" side winning by 4 percentage points over the "Leave" camp early in the night.

Early results from various parts of the U.K. suggested the "Remain" camp might win. The territory of Gibraltar, located on the coast of Spain, voted overwhelmingly to stay in the EU.

U.K. Independence Party leader Nigel Farage, a Brexit supporter, told Sky News he thought, "'Remain' will edge it," though a reporter for the news agency predicted the results would be close.