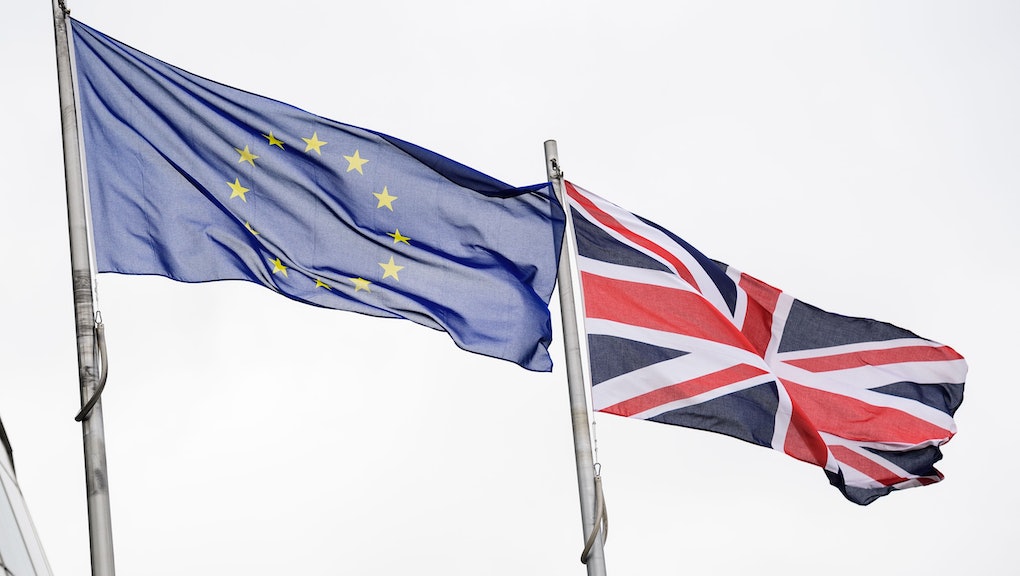 Brexit Results: Britain Votes to Leave the EU in a Historic Referendum

The United Kingdom appears to be closing in on an unprecedented moment.

After a tight race, the "Leave" camp has won the landmark referendum. British voters have decided to withdraw the United Kingdom's membership from the European Union. The country will be the first to leave the 28-member group.

As of Friday morning, the Leave campaign edged out Remain 52% to 48%.

The "Leave" vote does not mean that Britain will immediately leave the European Union. It simply means that Parliament will take the voters decision into consideration. The decision is up to Prime Minister David Cameron, who could potentially ignore the voters completely — though he made earlier promises to respect the referendum results, no matter what direction they ultimately took. [Update: David Cameron has resigned.]

What does this mean for the United States? It is difficult to tell so soon, but markets are already poised to take a big hit and many economists have said they fear the move could leave the U.K. permanently poorer, lead to job losses across Europe, and possibly even trigger a global economic slowdown.