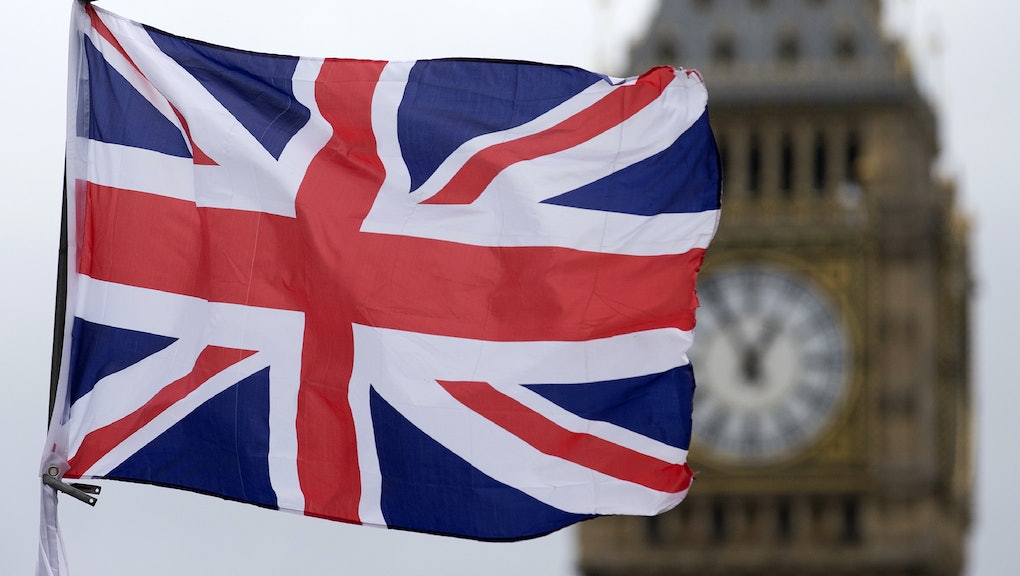 In response to news that the United Kingdom voted to leave the European Union, people on Twitter couldn't hold back their thoughts on #Brexit and fear of immigrants in the U.K.

While some people in favor of #Brexit, or British exit, are insisting their reasonings are rooted in economics, many say xenophobia and anti-immigration rhetoric were also factors in the vote.

Nigel Farage, the leader of the U.K. Independence Party resorted to the same Donald Trump-like tactics to draw up support for #Brexit with anti-Eastern European, anti-refugee and anti-Muslim remarks.

Here's where the irony comes in: The British invaded 171 countries in the world, leaving only about 22 countries that were not ruled by Great Britain.

The United States, Nigeria, Zambia, South Africa, Jamaica, Egypt, Israel, Palestine and Myanmar are just some of the colonies that survived British imperialism. According to History, India — one of the more notable former colonies of Britain — gained independence on Aug. 15, 1947 after 200 years of British rule.

Several people took to Twitter to paint the big important picture about the Brexit and colonialism with funny memes: