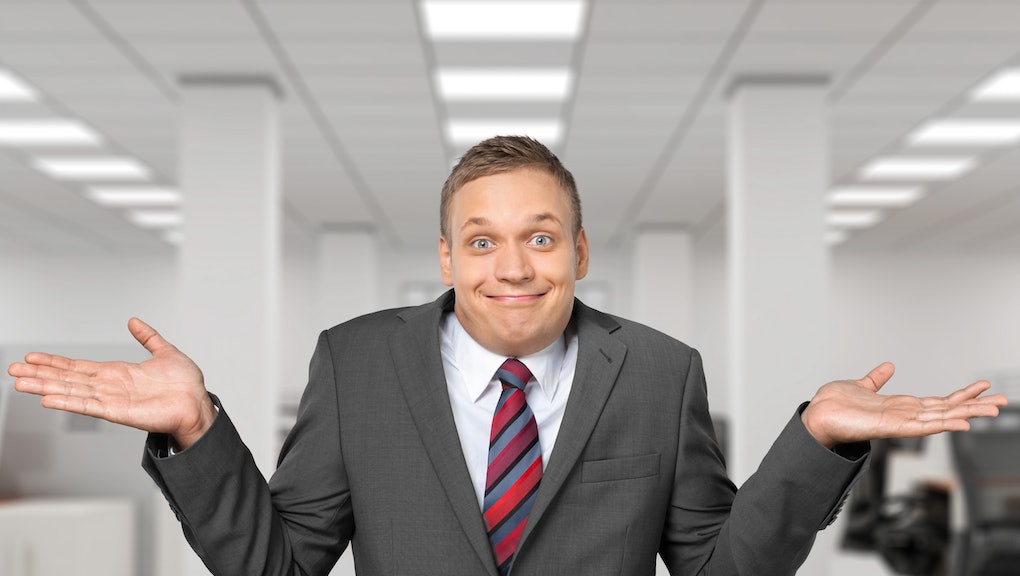 Just because there's no White History month doesn't mean that white people are being discriminated against — and being called out for white privilege, however uncomfortable it may feel on an individual level, isn't "racism against whites."

"There has never, ever, ever been a national set of laws or system put in place to systematically oppress white people or push them to a status that is 'less than,'" Alexia LaFata wrote for Elite Daily in 2015. "Not once. Ever. So 'reverse racism' can truly never exist."

As activist and writer Tim Wise wrote in 2002, "When a group of people has little or no power over you institutionally, they don't get to define the terms of your existence, they can't limit your opportunities, and you needn't worry much about the use of a slur to describe you and yours, since, in all likelihood, the slur is as far as it's going to go. What are they going to do next: deny you a bank loan? Yeah, right."

Anyone can hurt anyone else's feelings, of course. But the reality of racism is that it happens on a scale that's much, much larger than one-on-one interactions. And the institutional racism makes people of color less likely to have access to health care and housing and more likely to be killed by police. That's just not true for white people.

So despite claims from white people that Oscar boycotts or affirmative action policies are evidence that discrimination against whites exists — the fact remains that actual racism makes life more dangerous for black and brown people in the U.S. "Reverse racism" doesn't do the same, because it's just not a thing.