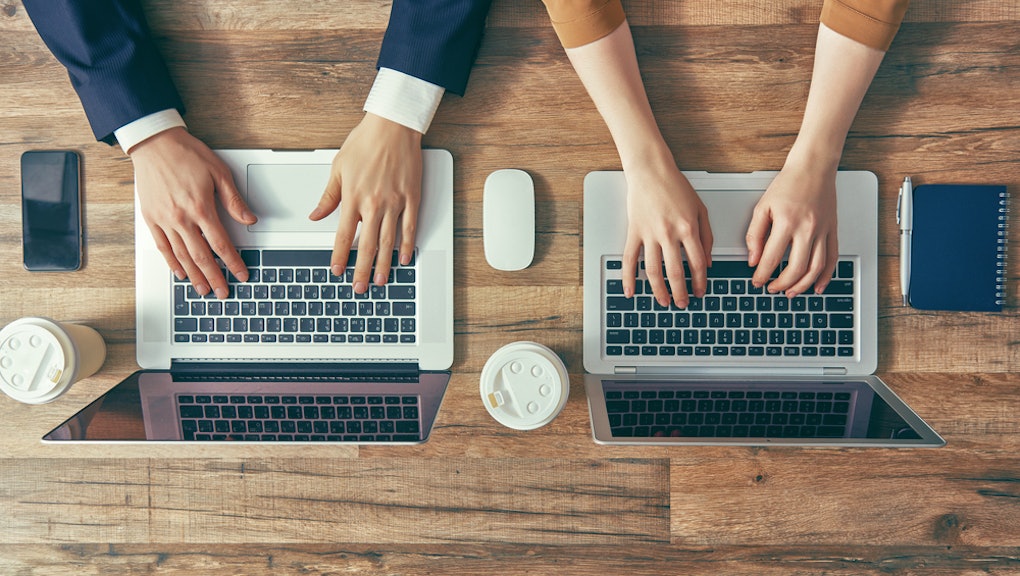 Here's the Reason We Should All Change Our Gender Identity Online

There's no reason to tell Facebook the truth about you, especially when it sells those truths for profit.

At Mic, we've recommended lying to social media sites before, specifically about your birthday — it keeps hackers farther away from your personal information, with the added bonus of revealing who among your friends and family actually know your real birthday.

Now we have another suggestion for deception: your gender identity.

Advertising: For online marketers, gender identity is one of the first significant ways to dice people up into interest groups and serve them advertisements that reaffirm harmful gender stereotypes. For women, this often means ads that anchor their self-worth to unrealistic standards of beauty, while for men, this means advertising expensive lifestyle products that will make people want to have sex with you.

You also might discover that changing your gender could, ironically, deliver more useful ads. Lifehacker reported back in 2010 that women on Spotify were more likely to be shown ads for albums and special features than poorly targeted advertisements for third-party products.

To Facebook's credit, it began offering up to 56 separate gender options in 2014. Unfortunately, we couldn't turn up a single study on how options that aren't simply "Male" or "Female" are being advertised to.

Privacy: The online ad business is fueled by data brokers who package up your personal information into a dossier and sell it to online advertisers. Having misinformation about your identity could introduce elements of chaos that make their records either less effective or harder to consolidate — it's like the opposite effect of how having the same name as your parent can mess with your credit score.

Of course, it's included in the terms of service for just about any online service that you have to provide them with correct information, so if Facebook catches on, it could compel you to revert back to your actual, preferred gender identity.

But given how Facebook has mishandled the trans community with its "real names" policy, it's unlikely the service will start telling you how to identify.