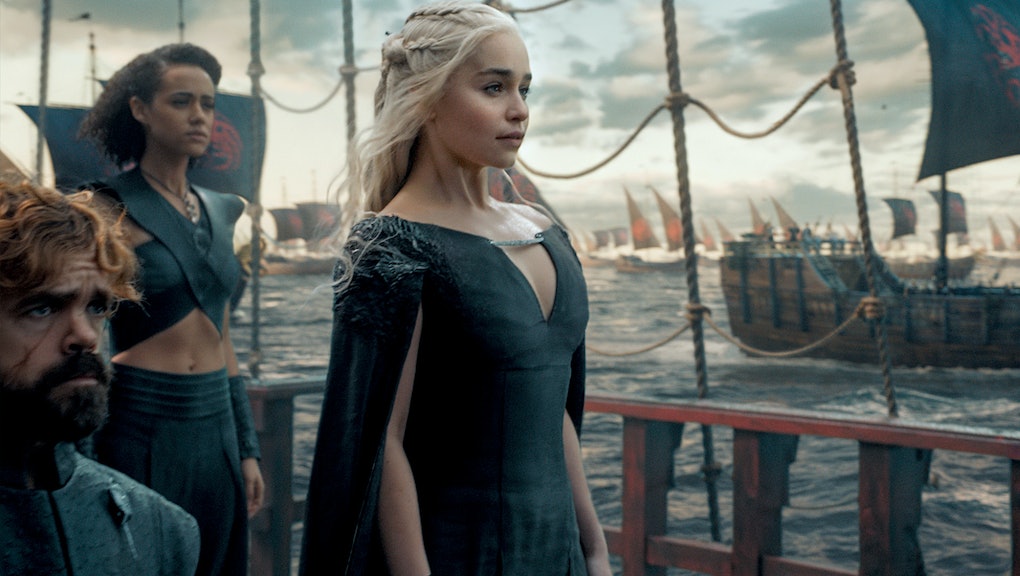 Sorry Game of Thrones fans — your days in Westeros are numbered. The show's creators, David Benioff and D.B. Weiss, told Deadline on Monday there are only two more seasons left of the show, and there will likely be about 15 more episodes total.

"It's two more seasons we're talking about," Benioff told Deadline. "From pretty close to the beginning, we talked about doing this in 70-75 hours, and that's what we'll end up with. Call it 73 for now."

"We're trying to tell one cohesive story with a beginning, middle and end. As Dan said, we've known the end for quite some time and we're hurtling towards it. Those last images from the show that aired last night showed that. Daenerys is finally coming back to Westeros; Jon Snow is king of the North and Cersei is sitting on the Iron Throne. And we know the Night King is up there, waiting for all of them. The pieces are on the board now. Some of the pieces have been removed from the board and we are heading toward the end game."

Benioff and Weiss also discussed some of the themes of the sixth season, which just finished airing, including the prominent role of women characters. And going into the seventh season, with Cersei on the Iron Throne, Daenarys and Yara sailing for King's Landing and Sansa ruling the North alongside Jon, it seems likely that the feminist tone of the show will continue right up until the end.