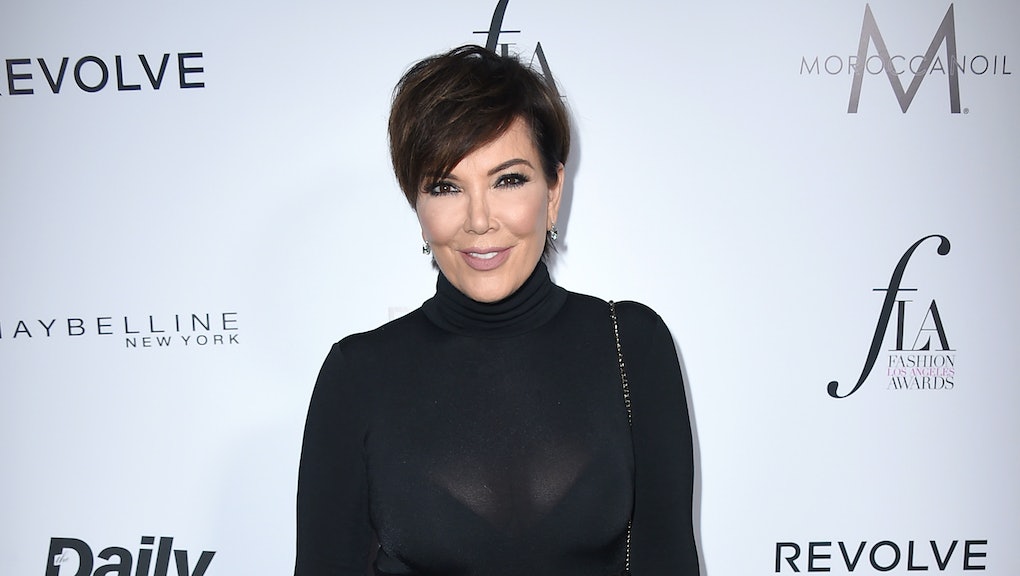 The Kardashian/Jenner brood has a knack for making money. From Kim Kardashian West's wildly successful app, Kim Kardashian: Hollywood, or Kylie Jenner's Lip Kit selling out every time it's restocked, the Queens of Calabasas know how to use their brand to make people waste their money.

Kardashian/Jenner matriarch Kris Jenner is not one to be left out — and she's now hawking a $175 necklace for her very own collection, which appears to be made of fancy paperclips.

The necklace, which "epitomizes versatile elegance and is an exquisite, timeless classic," is a combination of sterling silver clips and white organic man-made pearls, according to the Debut Networks website.

Twitter users couldn't wrap their minds around Jenner selling what looks like an arts-and-crafts creation for close to $200, though.