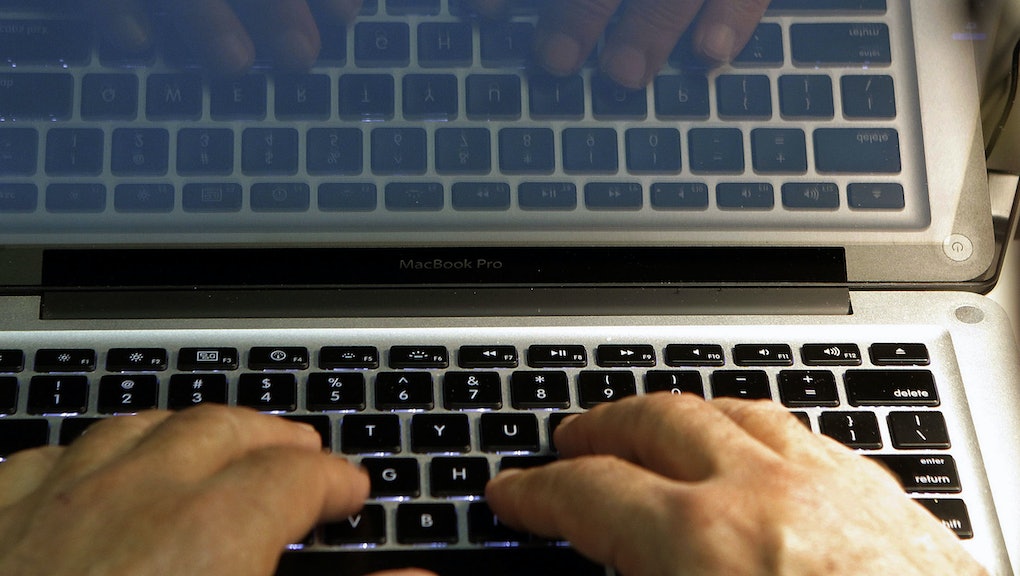 Sometimes it takes a terrifying political outcome to cool your loins.

Britain's vote on the Brexit referendum — that the U.K. would leave the European Union — not only killed the the U.K's libido, it also crashed its currency.

And maybe their sex drive was down because all the blood was rushing from their groins to their brains — trying to grapple with "what happens if we leave the EU," another popular Google search among Britons in the hours following the announcement.