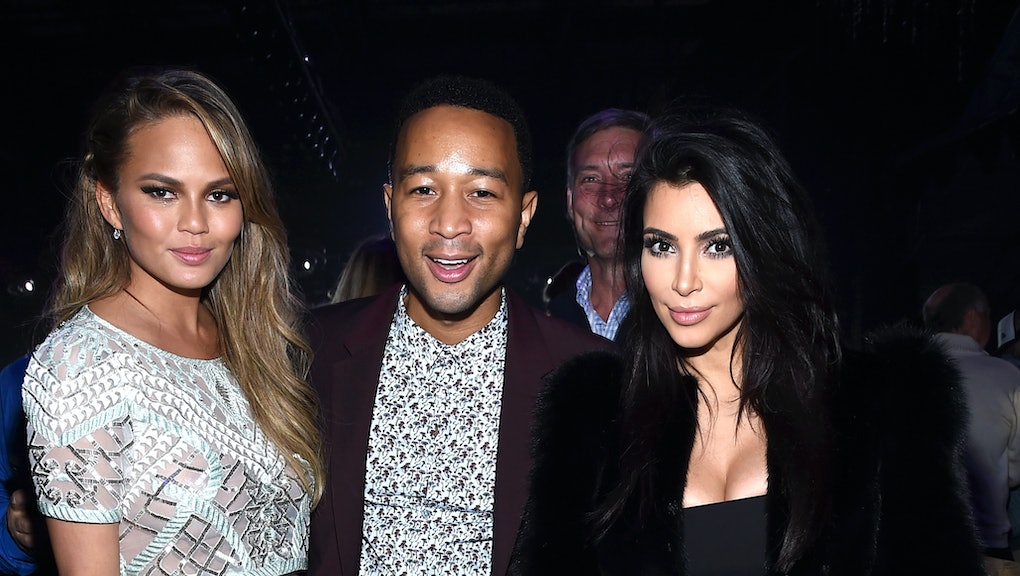 The star-studded taste test was part of Kardashian West's campaign to clear her name after her cooking skills were dragged on Twitter last week.

"I need your reaction as a verification to the world of people who think I don't know how to make soul food," Kardashian West says in her Snapchat.

After taking a bite, Teigen, who recently released her own cookbook, Cravings, called it "amazing." "Oh damn," she says in the clip. "This is better than mine."

"It's very old-school too," Legend adds.