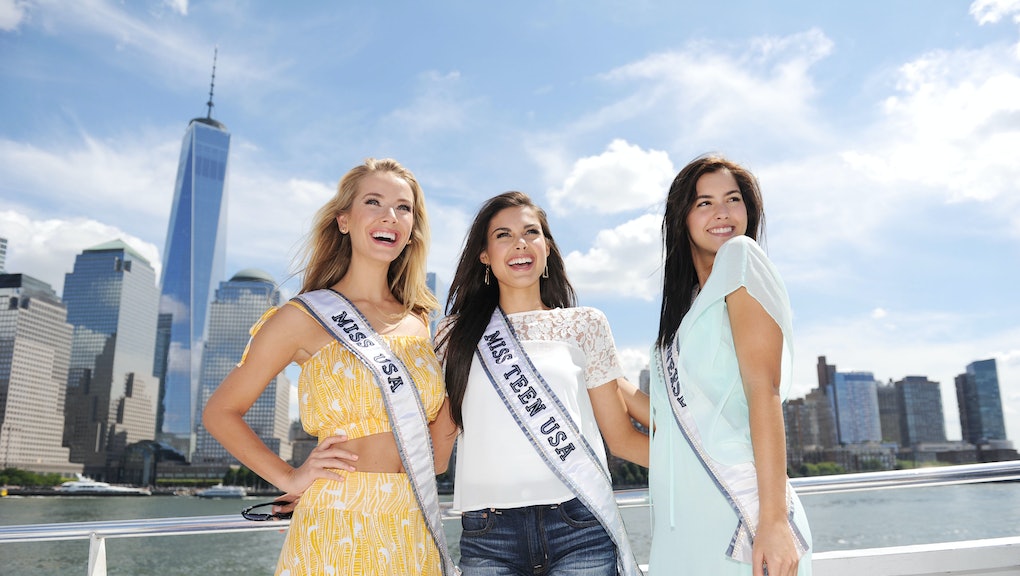 In a Major Step, Miss Teen USA Pageant Gets Rid of Swimsuit Competition

The organizers of the Miss Teen USA pageant announced a major change Wednesday — the pageant, which features competitors between the ages of 15 and 19, will scrap the swimsuit portion of the competition in favor of a more body-positive "athletic wear competition," USA Today reported.

The pageant is reportedly moving toward a focus on "health and wellness" over bikini bodies, USA Today  reported. The change means that the 51 women competing in the Miss Teen USA pageant July 30 will be the first to model athletic wear instead of swimsuits under the new rules.

The change is likely a response to criticisms that the swimwear portion of the show objectified young women's bodies — and people on social media are already celebrating the change.

This isn't the only recent ripple of change in the world of pageants: Last week, Erin O'Flaherty, who is openly gay, was crowned Miss Missouri, making her the first out gay woman to compete for Miss America.