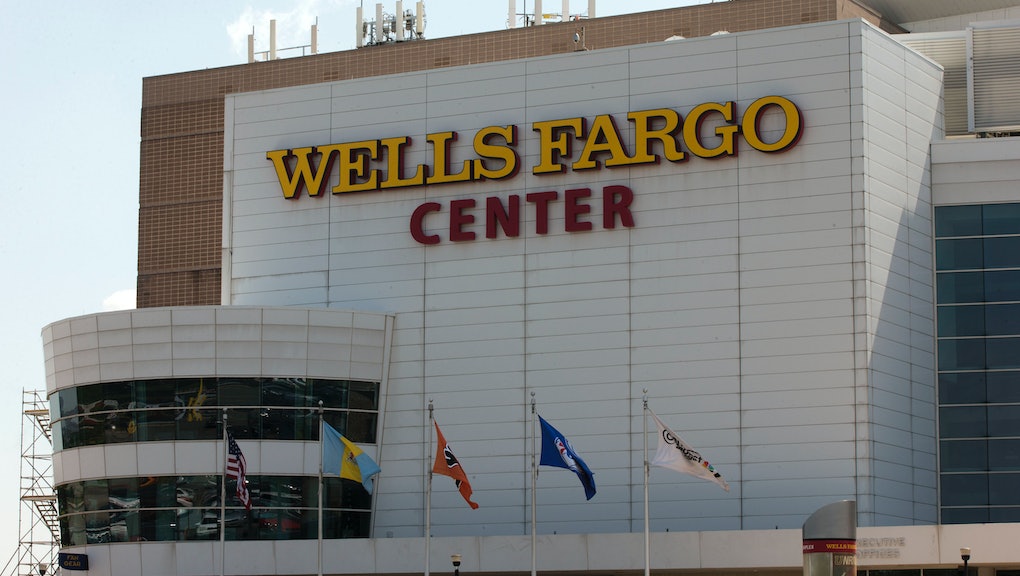 Your Guide to the 2016 Democratic National Convention, Including Speakers, Dates and More

The Democratic National Convention, where Democrats are expected to nominate Hillary Clinton as the party's presidential standard-bearer, is a little more than three weeks away.

But with Sen. Bernie Sanders still unwilling to end his candidacy, weeks after the final primaries left him hundreds of delegates and millions of votes behind, all eyes are on the Vermont senator and the potential stunts he and his supporters may have planned.

Sanders' role, as well as the entire slate of speakers and events, has not yet been released.

But here's a guide on what we do know about the DNC so far.

When is the DNC?

The convention will take place from July 25 to 28. It's scheduled a week after Republicans gather in Cleveland for their convention from July 18 to 21.

This year's convention is much earlier than years past.

His nomination speech in 2008 came after Clinton officially released her delegates on Aug. 27 during a roll-call vote on the floor, and asked for Obama to be nominated by "acclamation."

It's unclear whether Sanders — who has only recently and reluctantly admitted that he will not be the nominee — will do the same.

Where is the DNC?

The DNC will take place in Philadelphia at the Wells Fargo Center, a sports arena home to the 76ers and Flyers.

But the thousands of delegates and reporters who will descend upon the city for the four-day event will host and attend events and meetings across the city in hotels and other spaces.

Who goes to the DNC?

Approximately 50,000 people are expected to travel to Philadelphia for the event, according to Philly.com.

That includes nearly 5,000 delegates and superdelegates, roughly 20,000 members of the media, as well as other party activists and protesters who will gather outside the arena.

Only delegates and credentialed press are allowed inside the convention complex, which will be heavily guarded by security given the number of current and former elected officials who will be in attendance.

Protesters must obtain permits for their demonstrations, which will be confined to six zones within a park across the street from the convention — highlighted in green in the graphic below.

What happens at the DNC?

A number of other events will take place at the convention, aside from the main nominating event.

Constituencies within the Democratic Party — including state delegations and a number of ethnic, religious and labor-related caucuses — will also host events and parties.

But Sanders has picked the platform as his next conquest after failing to vanquish Clinton in the primary.

Sanders' goal is to make the platform — which at the end of the day is merely an outline for what Democrats stand for — the "most progressive" in the history of the party.

The platform committee has been holding meetings in cities across the country to work out what to include in the document.

Sanders has expressed concern with not getting every one of his policy positions into the platform, and for that reason is holding out on endorsing Clinton.

It's unclear what he would do at the convention if all of his goals were not included, though he's said before that the convention could be "messy" if he doesn't get everything he's asked for.