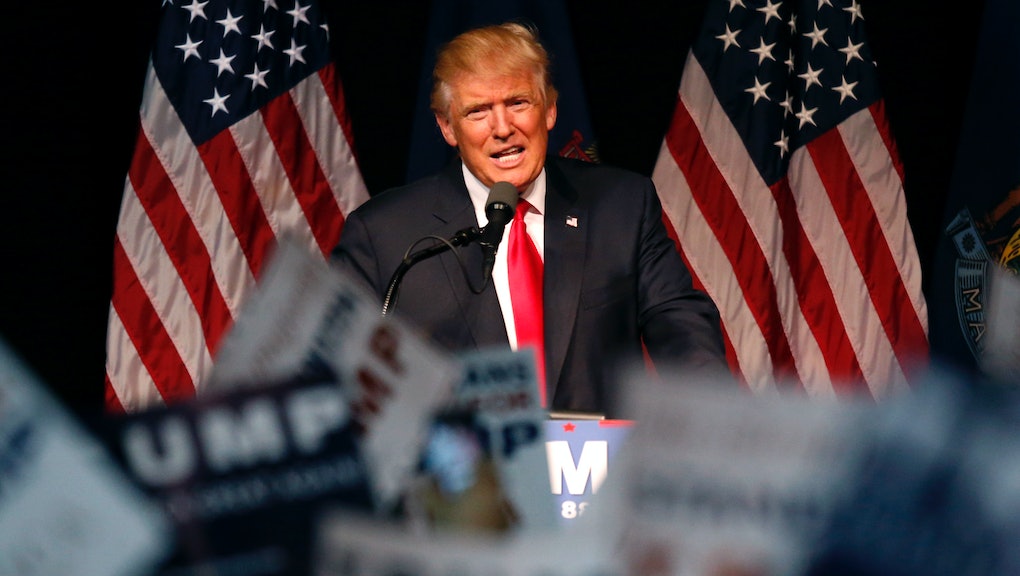 Another name also surfaced Thursday, when NBC News reported Indiana Gov. Mike Pence — who gained national prominence during the flap over Indiana's religious freedom bill, which some said would lead businesses in the state to unfairly treat the LGBT community — is also being considered for the role.