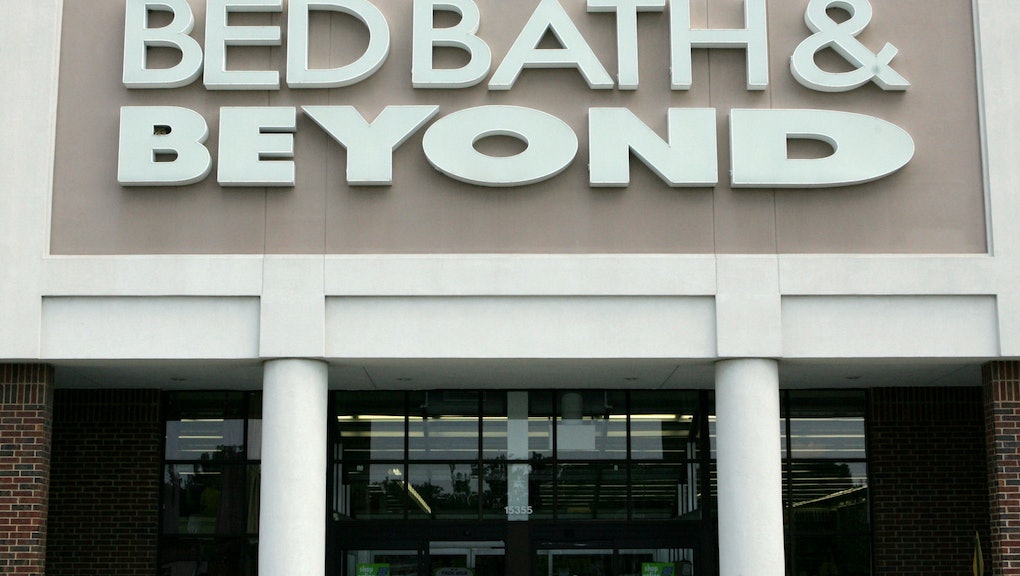 When was the last time you put candy on your grocery list? Halloween? Easter? Few people set out to purchase candy unless they have a special occasion. Retailers turn to sneaky tactics like putting candy at checkout counters to incite impulse buys.

It's hard to resist slipping a chocolate bar in with the rest of your purchases when you're standing in line waiting — maybe you're tired, hungry and heck, you probably feel like you deserve a treat after hauling your ass around town to do some errands.

People eat more when they are close to certain foods

"Simply being close to candy at checkout can act as a cue to consume it," Jessica Almy, Deputy Director of Nutrition Policy at the Center for Science in the Public Interest, said in an email. She noted one study that found people who were offered apples and popcorn ate whatever food was physically closer to them, regardless of which one they preferred. "Proximity can sometimes trump preference," Almy said.

Here's the confusing part: Tons of stores that aren't even supermarkets are bombarding customers with checkout sweets. Stroll through the home goods store Bed, Bath & Beyond and you'll be eye to eye with sugary fare when you're waiting to pay for your new toaster.

When stores like Bed, Bath & Beyond put candy at the register, customers no longer get to make a choice to seek out or avoid candy, Almy noted. "Shoppers can avoid other parts of the store [that might contain candy], but everyone must pass through checkout."

Putting candy bars at checkout prompts impulse buys, but customers also often compulsively buy items like gift cards, batteries, hand sanitizers and coloring books when they are placed near cash registers, Almy said. In other words, stores can still make money off of consumers' impulse-driven brains even if they aren't selling sugar-laden candies.

Offering up fewer sugary snacks and more healthy fare might help a company's bottom line, anyway. Research shows that customers are willing to shell out more for snacks they think are healthier. A whopping 88% of people polled said they would pay more for healthier food. And this trend was true across all demographics, researchers found. Forbes reported that global sales of healthy food products are expected to reach $1 trillion by 2017.

Companies in the U.S. might take a cue from those across the pond in England. In 2014, U.K.-based market Tesco moved away from checkout sweets back in 2014.  And in January 2016, Aldi, a large Europoean supermarket company with a presence in the states, pledged to create healthier checkout lines by the end of the year.

Luckily, there's been some progress in the U.S. In June 2016, CVS announced that 25% of the space near checkout usually reserved for candy would be stocked with healthier options, BuzzFeed reported. KIND bars, Larabars and other healthy options will replace Reese's and the like. (CVS isn't necessarily pushing apples and kale, but this change is a start).

CVS competitor Walgreen's has not budged on their candy checkout, despite the Center for Science in the Public Interest's petition for candy's removal at the pharmacy checkout lines. While the company's own slogan is "At the corner of healthy and happy," it continues to bombard consumers with sweets when their self control is vulnerable at checkout time.

Non-food companies including Bed, Bath & Beyond, Marshall's, Best Buy and Staples are still tempting customers will candy at cash registers. CSPI have started a petition for Bed, Bath & Beyond to remove candy from checkout aisle — if they do, they'll be the first U.S. retail chain to make the move.

In the meantime, be wary of the checkout candy booby-trap when you're picking up a new blender or fresh bath towels. Bed, Bath & Beyond is banking on your lack of self-control.