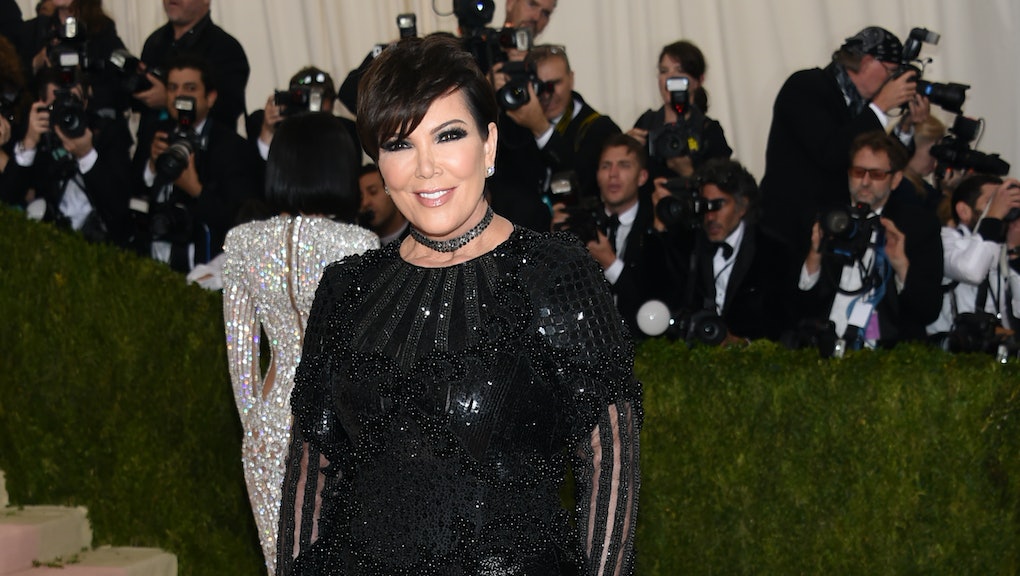 On Thursday, Staples Canada proved itself to have shade in stock when it posted a tweet schooling Kris Jenner and her new $175 necklace, which many agree resembles a paper clip necklace à la a summer camp's arts-and-crafts workshop.

And the internet was thoroughly impressed by Staples' sassiness.

Over Twitter on Tuesday, Jenner announced that her new necklace, which was described as an "exquisite, timeless classic," was available for online purchasing. The internet unabashedly chimed in with its candid opinion, the dominant take being that it looked homemade (one Twitter user said it was "safety pins and fake pearls.")