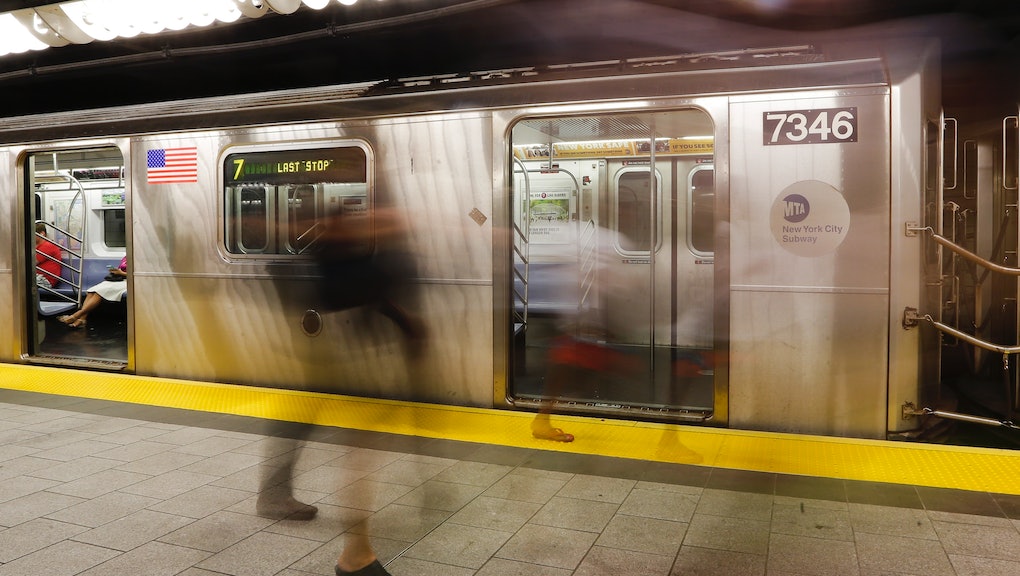 #CommutingWhileFemale Shows the Harassment Women Deal With Every Day

When you're a woman, even the boring daily grind of commuting to work can morph itself into a veritable obstacle course of unsolicited sexual attention.

In honor of a grim, newly-released statistic from New York City police that claims that sexual assaults on the subway have risen 50% in the past year, the Huffington Post devised a hashtag — #CommutingWhileFemale — that serves as a call-to-arms to encourage women to tell their stories.

Disappointingly (and perhaps predictably), those stories rolled in by the dozens, proving that sexual harassment is as prevalent an issue on systems of mass transit as it is in any other sphere where women dare to exist.

Below are some of the horrifying Tweets from women who have experienced harassment while commuting:

Though some women choose to make light of the daily abuses they face, widespread harassment on public transportation is no laughing matter.

According to a 2015 study conducted by Cornell University and Hollaback!, 84% of the international respondents experienced street harassment for the first time before the age of 17 — and 82% reported having decided to take alternate routes to and from their destinations to avoid unwanted advances.