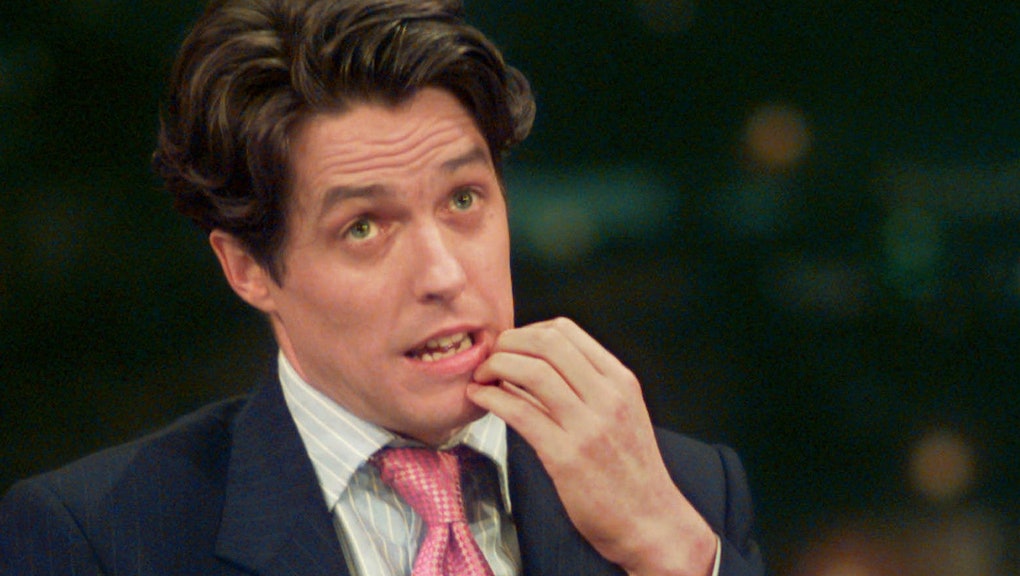 Many Men in Relationships Are Sleeping With Sex Workers, but There's a Semi-Silver Lining

Mixed news: A higher-than-is-maybe-expected percentage of married men (at least in Ireland) see sex workers, but wait! They can explain. According to the Irish Examiner, Dr. Susann Huschke and Dirk Schubotz surveyed 446 men and found that many were cheating on their partners, but doing it out of a need to feel love. Which makes it better ... ?

As Broadly reported, Huscke and Schubotz found their subjects via escort sites. Nearly all of them were men, 48% of whom reported being in relationships. The majority were between the ages of 31 and 50. According to Broadly, many of these men "prefer[red] to see only one or two escorts on a regular basis, as it allows friendship and trust to develop." Regular clients would seem to be looking for intimacy, even if that intimacy was somewhat simulated.

Other factors included the desire to sleep with multiple people at once and exploration of sexuality. According to the Irish Examiner, some men visited escorts out of inability to interact with women, while others attributed the habit to broken relationships in which sex had dried up. Paid intercourse seemed "easier" to them; "a 'more honest' and safer option than affairs or one-night stands.'" The study didn't address the discrepancy between sex workers as the "more honest" option and a source of emotional comfort, though.

In the U.S., the estimated percentage of cheating married people lies between 30 and 60%, although it's impossible to pinpoint. At least in Ireland, though, there was a sort of silver lining to all this: 36% of respondents expressed "worry about the well-being of the sex worker/prostitute." So at least there's that.