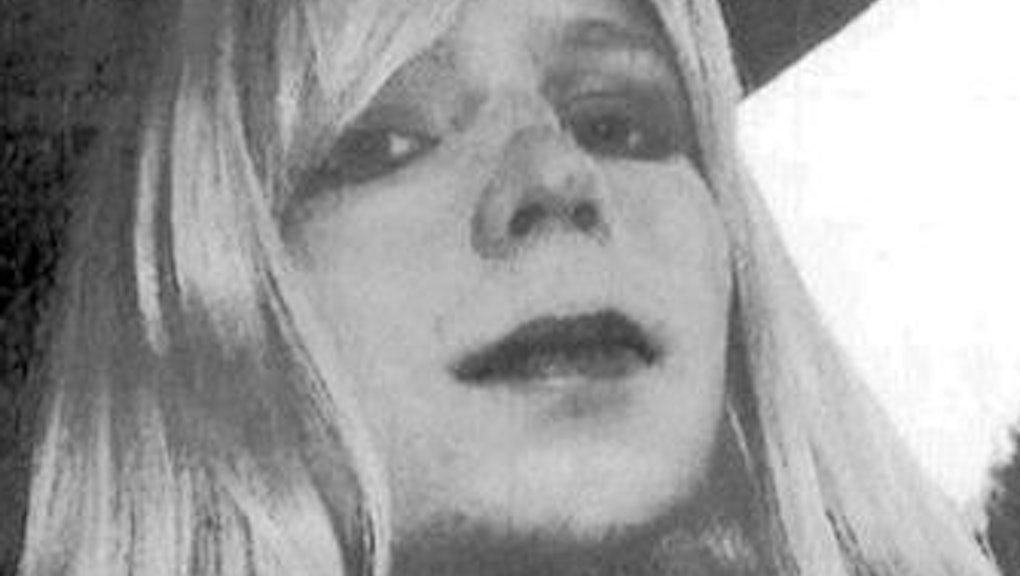 Last week, Chelsea made a decision to end her life. Her attempt to take her own life was unsuccessful. She knows that people have questions about how she is doing and she wants everyone to know that she remains under close observation by the prison and expects to remain on this status for the next several weeks. For us, hearing Chelsea's voice after learning that she had attempted to take her life last week was incredibly emotional. She is someone who has fought so hard for so many issues we care about and we are honored to fight for her freedom and medical care.

CNN law enforcement reporter Shimon Prokupecz tweeted that Manning was suspected of having attempted suicide. U.S. Army spokesman Col. Patrick Seiber then told CNN that Manning was taken to the hospital in the early hours of July 5. She later returned to Fort Leavenworth, Kansas, where her condition was monitored.

Hollander, Manning's lead defense attorney, said in a statement that the Army had not provided the lawyers with information on their client's condition, although they'd had a call with her scheduled for Tuesday afternoon. Hollander said the team was "shocked and outraged" that details had been provided to the press before they'd been provided to Manning's defense.

"We call on the Army to immediately connect Chelsea Manning to her lawyers and friends who care deeply about her well-being and are profoundly distressed by the complete lack of official communication about Chelsea's current situation," Hollander said.

Manning, 28, faces 35 years imprisonment after transmitting to WikiLeaks over 700,000 classified documents pulled from military servers. As the New York Times reported, Manning was dishonorably discharged and demoted from private first class to the lowest possible Army ranking — private — when she was convicted in 2013. At the time, she was 25 and known as Bradley Manning; after receiving her sentence, Manning announced she identified as female.

"As I transition into this next phase of my life, I want everyone to know the real me," she said in a statement. "I am Chelsea Manning. I am a female. Given the way that I feel, and have felt since childhood, I want to begin hormone therapy as soon as possible. I hope that you will support me in this transition."

In 2015, the U.S. Army granted her hormone therapy to transition while serving her sentence at the U.S. Disciplinary Barracks in Fort Leavenworth, deeming it "medically appropriate and necessary." Approval came only after she filed a lawsuit against the Army because, she said, she'd been denied the treatment she needed for over a year. Even after she began hormone therapy, she wasn't allowed to grow out her hair, as doctors had recommended, and her mental health was reportedly shaken by the long denial of hormones.

On July 1, the Guardian published an essay Manning had penned, praising the military's decision to end its ban on transgender people in service, but arguing that the reforms don't go far enough in establishing legitimate equality.