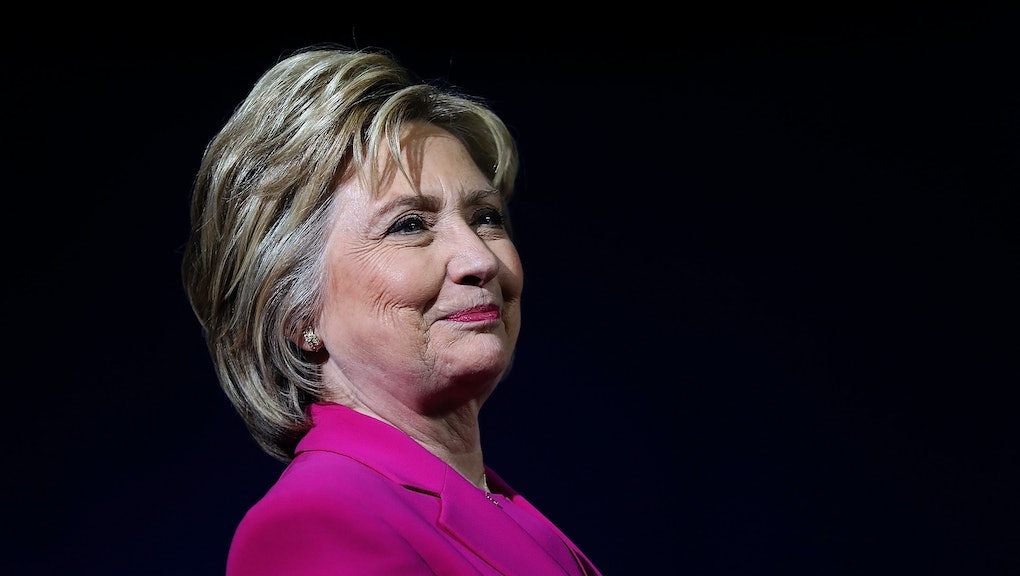 Hillary Clinton will announce on Wednesday a proposal that would ensure families earning less than $125,000 would not pay tuition at public colleges and universities, according to a campaign aide, adopting a version of one of rival Sen. Bernie Sanders' key campaign issues.

Her plan, called the "New College Compact," would initially provide free tuition at public colleges and universities to students from families earning less than $85,000 a year, according to the aide.

According to the aide, providing free tuition at public colleges and universities for those earning less than $125,000 would cover 80% of all American families.

Clinton pushed back on Sanders' plan during the primary, saying she didn't want students from rich families, like her rival Donald Trump's, to receive free tuition.

The plan she'll announce Wednesday is a compromise on both her and Sanders' proposals.

"In her meeting last month with her primary opponent, Sen. Bernie Sanders, Clinton and Sanders discussed the virtues of their respective plans to improve college affordability and strategized about how best to promote the issue in the party's platform and ensure it remains a core issue in the general election debate," a Clinton aide told Mic.

Clinton's New College Compact is likely an attempt by the campaign to woo young voters — who backed Sanders' campaign in historically large numbers.

It's also proof that Sanders is still having an impact on the 2016 election, despite the fact that he will not be the nominee.

Also included in the New College Compact is a proposal to restore year-round Pell Grant funding, according to the aide, which would allow low-income students to take summer classes.

Clinton will also issue a three-month moratorium on student loan payments for all federal loan borrowers, according to the aide.

"During this time-out from paying student loans, every borrower will be given the resources and targeted help they need to save money on their loans," the aide said.