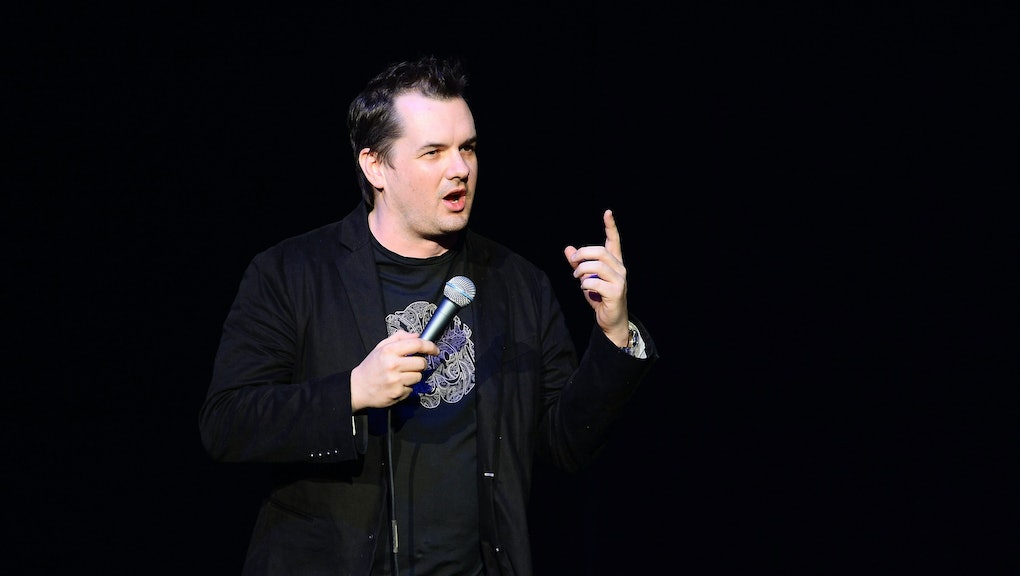 Australian comedian Jim Jefferies compared Donald Trump to a kid running for class president during a recent performance in Nashville — and it's a perfect analogy:

"But here's where it's not fun," Jefferies said after the class president bit, silencing the audience's laughter. "What he does is he preys on fear."