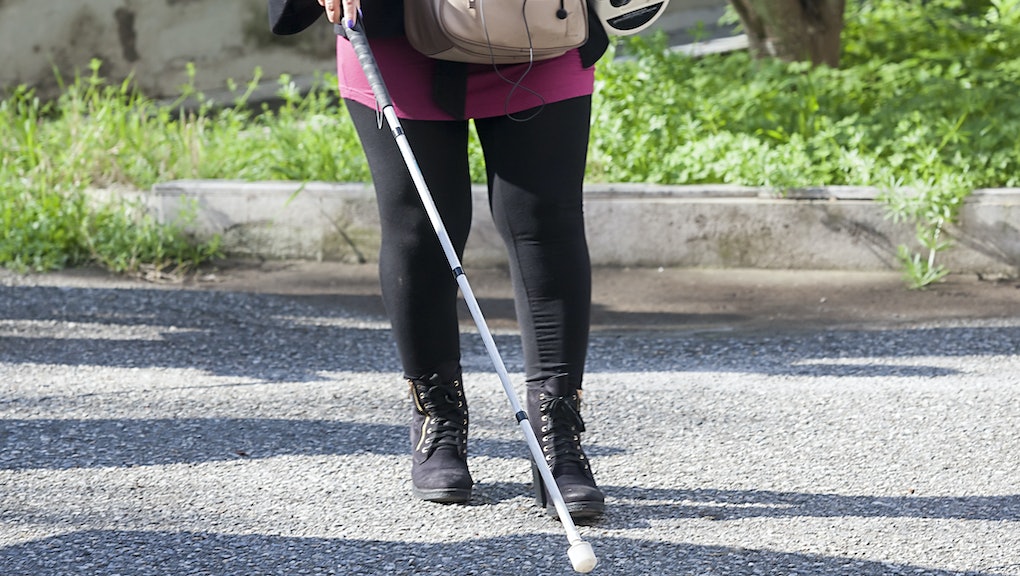 These bluetooth buttons can help visually impaired people find their way around easier.

How? The buttons, called Pips and invented by a senior researcher at British company Nominet, are linked to one another via bluetooth and set off beeps to the next button once one is pushed.

If you arrange them a path throughout the house, say up the stairs and to the visually impaired person's bedroom, the buttons can guide their steps through hearing:

The buttons are just prototypes at the moment, but with more researchers working on them, they have the potential to significantly improve the day-to-day functionality of visually impaired people.