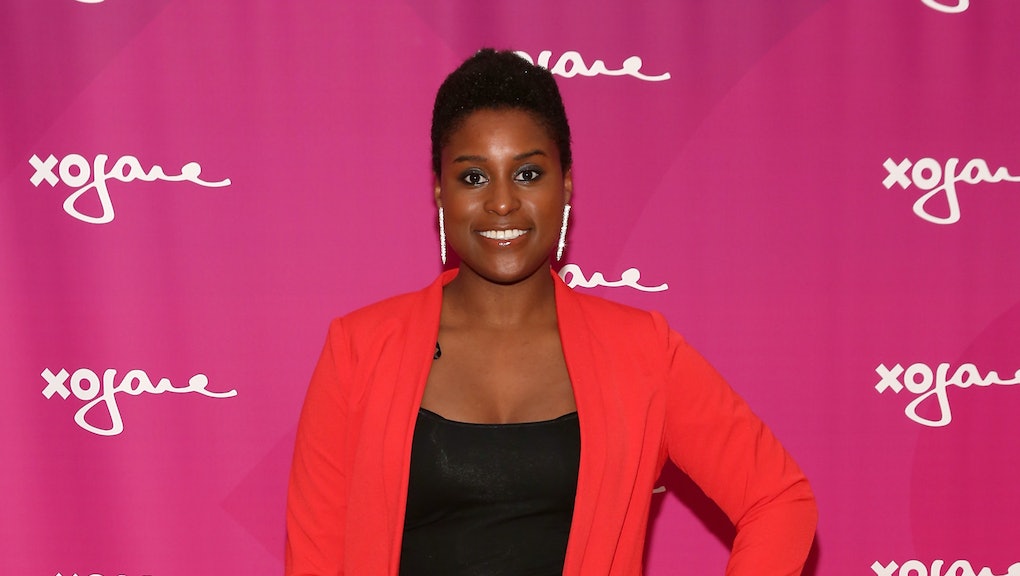 Rae, who will appear in the upcoming HBO series Insecure, said she wanted to start a scholarship fund for Sterling's children because she felt "helpless" hearing the news of his death.

"Some of us feel helpless when these things happen, but that's a small step," she tweeted about the fundraiser.

As of Thursday afternoon, the GoFundMe had raised over $300,000 from nearly 11,000 people. All of the funds will go directly to Sterling's children.

Sterling, a 37-year-old black man, was selling CDs outside of a convenience store when two officers from the Baton Rouge Police Department tackled him to the ground, pinned him down and shot him repeatedly in the chest and back. Sterling is the 114th known black man, and 558th known person, killed by the police in the United States in 2016.