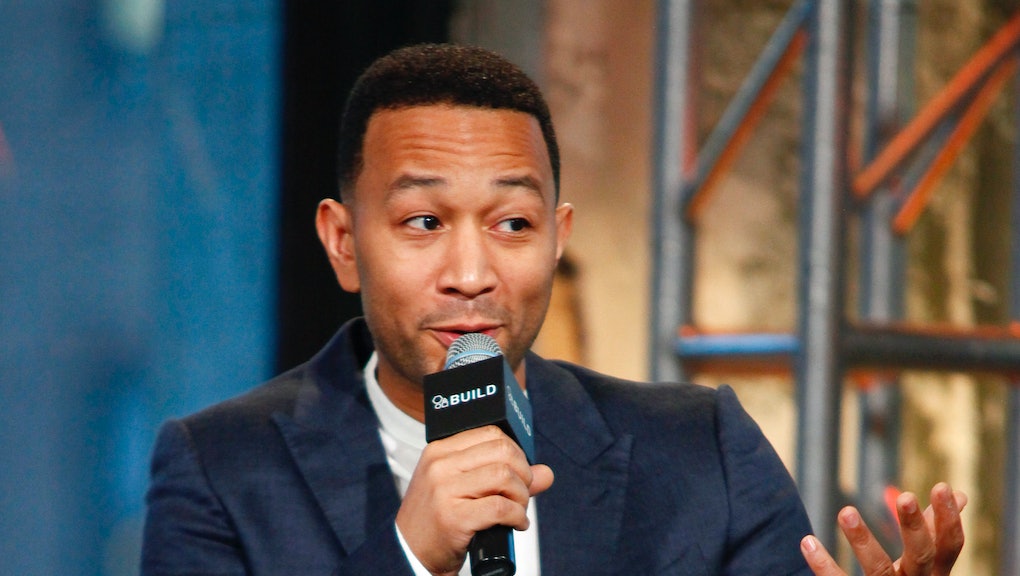 John Legend Spoke Out About Philando Castile in an Epic Tweetstorm

Singer John Legend has lent his voice to the chorus of outrage that's cropped up in the wake of two high-profile police killings of black Americans this week.

On Thursday, the "Glory" singer-songwriter made his feelings known to his nearly 8 million Twitter followers, laying into those who have blamed Alton Sterling and Philando Castile for their own deaths at the hands of police.

"We should not have to jump through hoops to prove black people shouldn't be shot by police during routine traffic stops," he wrote in the first of three tweets about the issue.

On Tuesday, 37-year-old Sterling was shot and killed by police after being pinned down on the ground; he was confronted by the officers while selling bootleg CDs outside of a grocery store in Louisiana.

On Wednesday night, Castile was fatally shot by police during a traffic stop. His fiancée and her 4-year-old child were in the car with him at the time and managed to film and share a video of the immediate aftermath of the shooting.