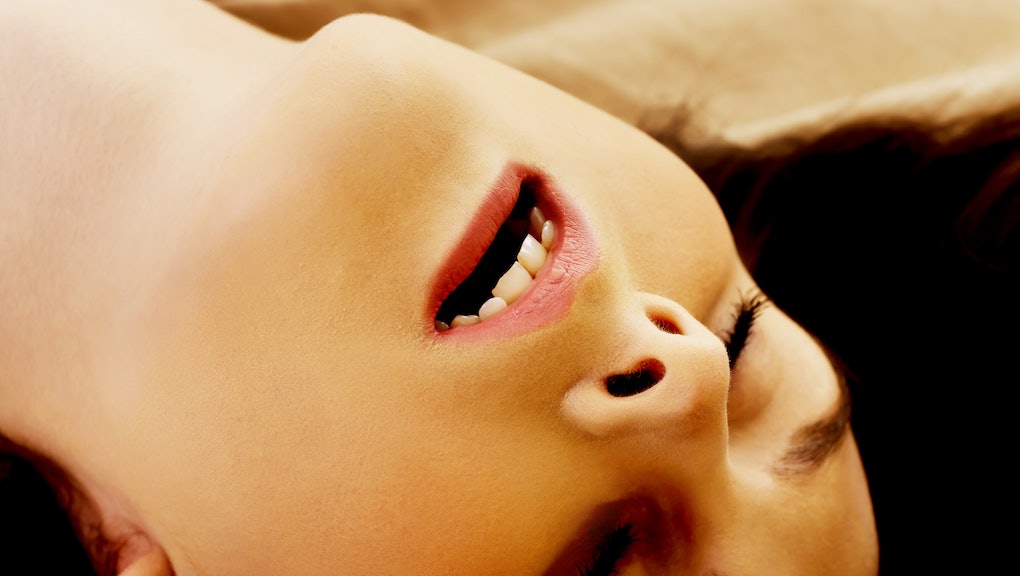 "There would be no fake moaning or clit slapping bullshit," Vanillabean2492 wrote, "and a zero-tolerance policy on nails that do not belong close to a vagina."

"At least in my experience when people are actually having sex there's still a lot of communication," wrote linglingthepanda. "Seeing two people comfortable enough with each other to tell the other person what they like... would be the hottest thing to me."