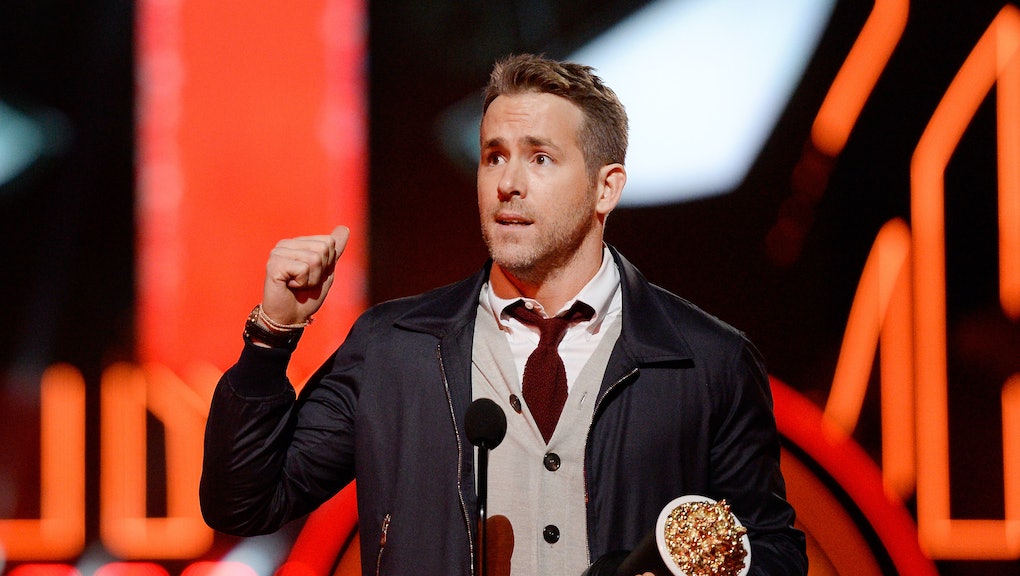 Opinions about dick pics are like... dick pics themselves, actually. Lots of people have them, lots of people share them and sometimes, people are exposed to them without their consent.

You know who has a lot of opinions on dick pics? Ryan Reynolds. He tweeted one of them on Wednesday.

He is saying that men who send dick pics are dickheads. Which is very true!

Anyway. The last time Ryan Reynolds expressed an opinion about dick pics it was in an interview on Conan last August.

"I can't think of anything more threatening to send a woman than a picture of a penis," he said. "In terms of sexy, it's just a rung below a picture of yourself committing domestic terrorism. Like, I don't know why someone does that."