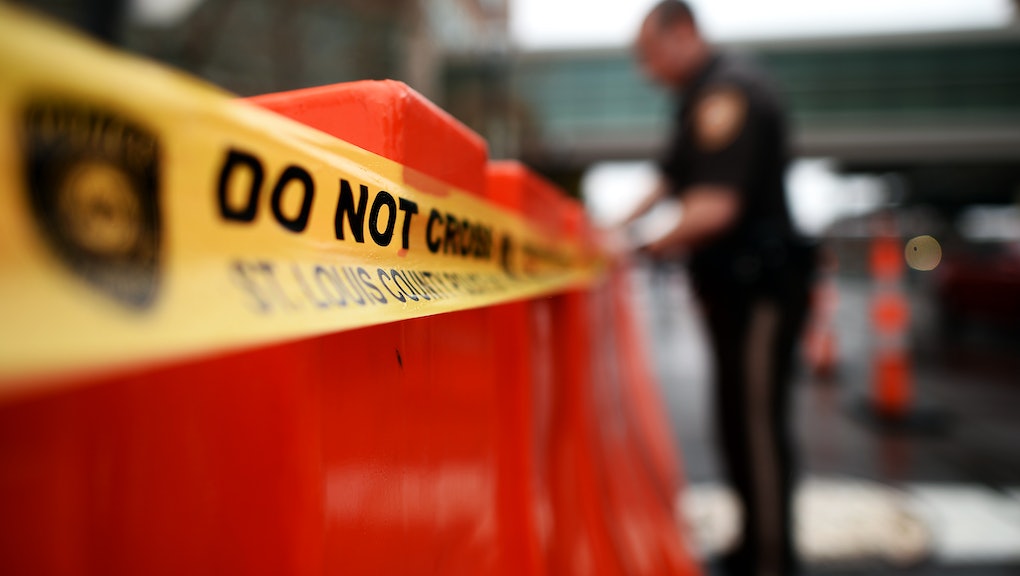 A Georgia police officer who responded to a 911 call about a vehicular break-in on Friday was met with gunshots from a man who had sought to ambush him all along, authorities told the Associated Press.

In a news release, the Georgia Bureau of Investigation said that 22-year Stephen Paul Beck placed a call to 911 on Friday morning to report that his car had been broken into. When Officer Randall Hancock arrived at the scene to investigate, police said, Beck began firing off rounds.

Although both men sustained injuries in the gunfire that was exchanged, both are expected to survive. Hancock was shot twice in his protective vest and once in the abdomen just below the vest.

GBI spokesperson Scott Dutton told the AP that there is no reason to believe that the shooting is related to the five police officers who were killed Thursday night by a sniper who unloaded during a peaceful Black Lives Matter protest in Downtown Dallas.