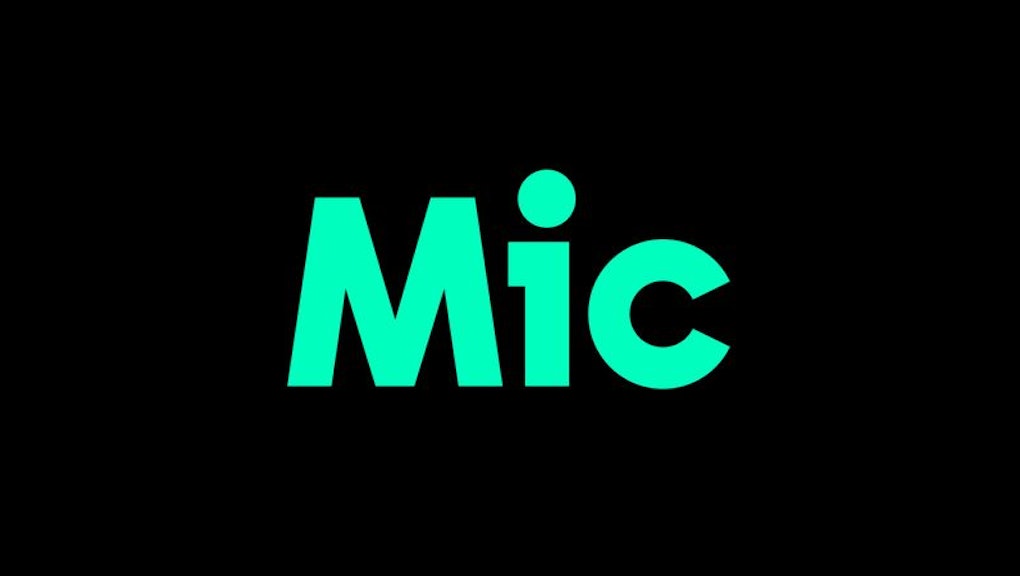 A man who used social media to go on a racist tirade against Alton Sterling, the 114th known black man killed by police this year, found himself jobless Friday after his employer caught wind of the post.

Though the man's Facebook account has since been deleted, cached Google search results show he worked as a Coldwell Banker real estate agent.

The real estate agent posted a photo of a black man he claimed to be Sterling — the black man killed by Baton Rouge, Louisiana, police while selling loose CDs — posing with two young children holding what appear to be guns or toy guns.

The caption accompanying the photo reads, "Glad he's dead those kids will be raised better without him. Thank you officers for protecting this country."

Less than two hours later, Coldwell Banker's response was that the man was "no longer affiliated" with the brand.

If only all karmic retribution could be this satisfying ... and this quick.