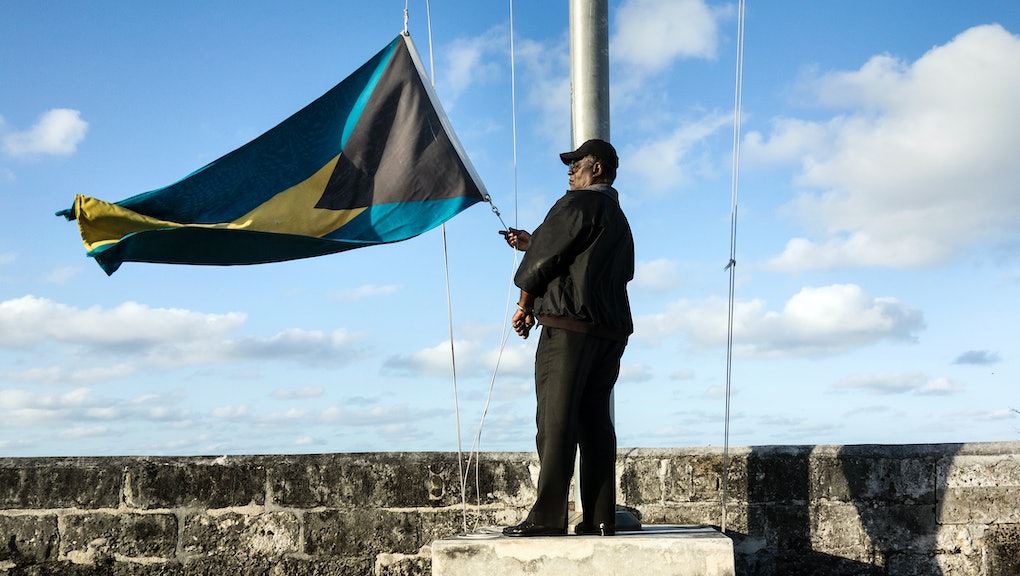 The Bahamas Just Issued a Travel Advisory for the U.S. Amid Building Racial Tensions

A travel advisory issued on Friday by the Bahamas urges any citizen of the country planning travel to the United States to proceed with caution in light of roiling racial tensions after two young black men were killed by police earlier in the week.

The warning, issued by the country's Ministry of Foreign Affairs and Immigration, encourages young males specifically to exercise caution when dealing with police.

"In particular, young males are asked to exercise extreme caution in affected cities in their interactions with the police," it reads. "Do not be confrontational and cooperate."

The deaths of Alton Sterling and Philando Castile at the hands of police officers, along with the subsequent sniper fire on a peaceful Black Lives Matter protest in Dallas that killed 5 police officers and injured multiple others, have elevated racial tensions in the U.S.

In response to the violence, Bahamian government officials took the opportunity to warn the country's mostly black populace of the dangerous political climate.

"If there is any issue please allow consular offices for The Bahamas to deal with the issues," the advisory cautions. "Do not get involved in political or other demonstrations under any circumstances and avoid crowds."