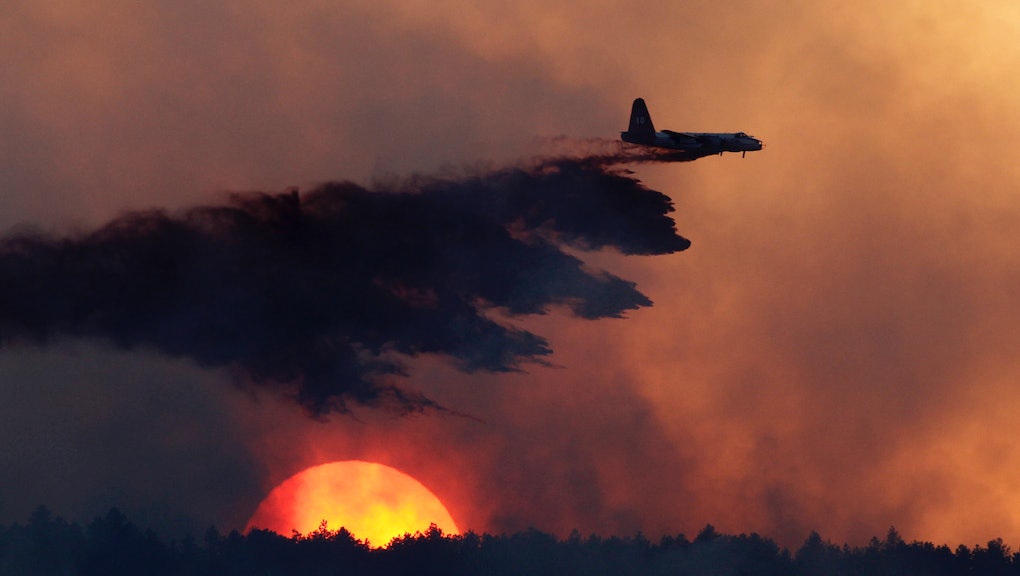 It's the Hottest Year In History — For the Ninth Consecutive Time

Good news, people of Earth: You're breaking records all over the place.

Unfortunately, these records will not earn you any trophies.

Our planet keeps getting hotter: Two years ago, 2014 became the hottest calendar year to date — until it was dethroned by 2015. 2016 isn't over yet, but there's a 99% chance it'll be the hottest year on record, according to Scientific American.

National governments have been trying to steer policy to reflect the need for better climate legislation.

Earlier this year, the Paris Agreement marked a worldwide plan to keep the planet's global temperature rise below a ceiling of 2.7 to 3.7 degrees Celsius.

But according to the Climate Interactive research group, we should aim to keep temperature rise even lower; the increase should be closer to 1.5 degrees Celsius, if governments want to avoid the byproducts of a warmer planet.

Warmer global temperatures could mean a rise in malnutrition and vector-borne illnesses like Zika, among other problems.

According to a study published in Nature Climate Change, keeping the planet from hitting that 2-degree Celsius mark means limiting greenhouse gas emissions to 590 to 1,240 billion tons of carbon dioxide — roughly half previous estimates of 2,390 billion tons.