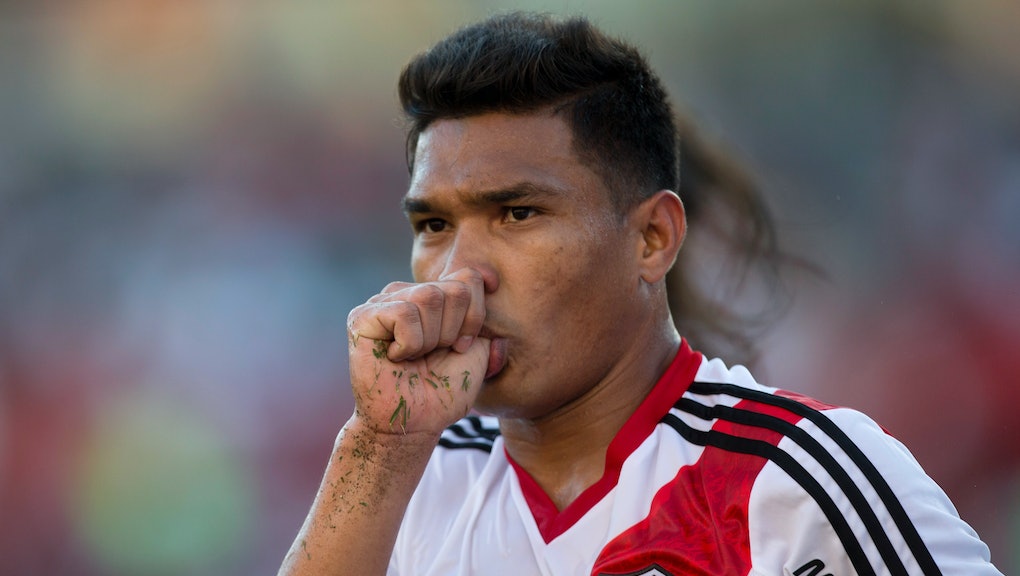 There might be good news for the reformed thumb-suckers and nail-biters out there: Children with those habits show fewer allergies later in life.

All the nasty junk you orally introduced to your body when you sucked your thumb may have actually acclimated your immune system to handle microbial organisms. That exposure reduced your risk of developing allergies later in life, according to the Dunedin Multidisciplinary Study, a New Zealand-based study that followed the lives of 1,037 subjects, born in 1972 and 1973, into adulthood.

The study even showed that children who sucked their thumbs and bit their fingernails had a 31% lower risk of adult allergies, compared to the 38% of children who did one or the other, according to the study's lead author Bob Hancox from the University of Otago.

The results don't indicate an allergy cure-all. The study didn't find any associations between thumb-sucking and reducing asthma or hayfever, and the researchers don't even suggest parents encourage their children to pick up the habits for their health since they can't tell if there's a real health benefit.

But if sucking your thumb actually makes your body better at resisting allergies in the future, the decades-long study suggests legitimacy for an age-old hardy adage: What doesn't kill you makes you stronger — or at least makes you sneeze less.

However, if you read this and thought, "Maybe picking my nose was actually good for me," sorry: Rooting around in your nostrils hasn't gotten any less dangerous.